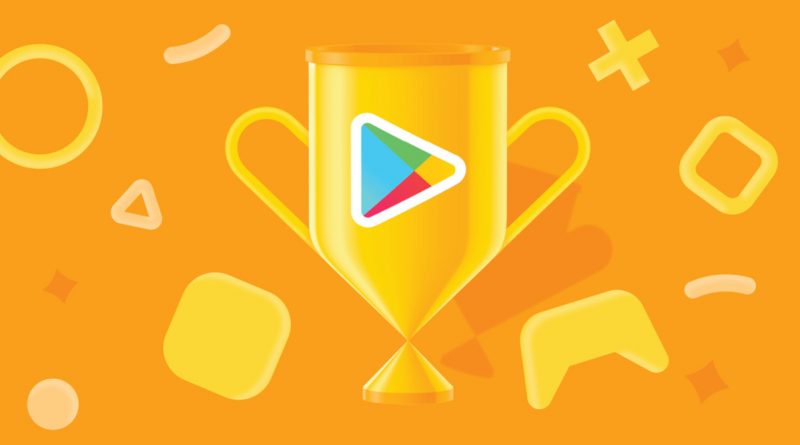 Google Play named the best apps and games of 2021

Google has begun to summarize the year 2021. The Play Store, designed for Android devices, announced the best apps and games that have made the greatest contribution to the ecosystem, publishing Google Play’s Best of 2021 rating. This year, the company expanded the list of winners to include programs and games for tablets, as well as software for Wear OS and Google TV.

As last year, the applications related to personal growth were in the highest demand. New winners helped users find creative and even meditative ways to know themselves.

For example, the app of the year in all categories was Balance, which helps users find themselves through personalized meditations. Also among the best was Moonly, which gives tips based on the lunar calendar, and Laughscape helps to achieve a meditative state through laughter.

On the gaming side, Pokémon UNITE earned best game status for its dynamic gameplay and excellent cross-platform experience. Indie developers were also recognized for creating unusual and impressive games. Really unusual. For example, one of the nominations went to George Batchelor for Bird Alone, a game in which you must become the friend of “the world’s loneliest bird,” and Donut County, a game in which you must control the ever-expanding hole in the universe. The full list of winners, from large companies to single developers, can be found on Google’s blog.