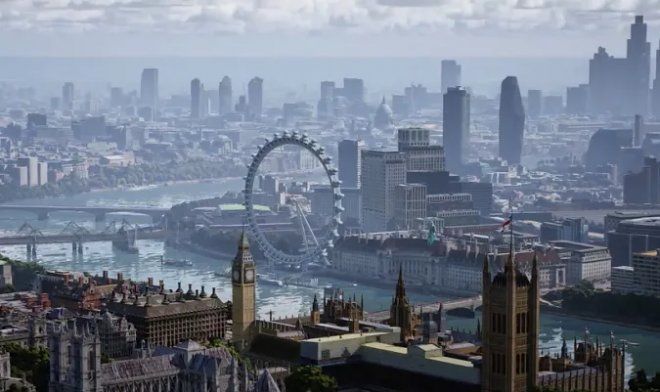 Google Maps has received a major update for Android and iOS, the main novelty of which is the option of viewing the world’s famous landmarks from a bird’s eye view and from different angles. The three-dimensional photorealistic images are built by artificial intelligence, based on billions of images, to show architectural monuments as they are seen by tourists. At a time when tourist flows due to the pandemic and the economic crisis are severely reduced, this will be a good alternative for those who want to see the world.

The downside of this option is that the list of attractions is still limited to a hundred sites, mainly in the western countries, although Google has promised to gradually expand it. The same applies to the update for cyclists, which provides detailed information about the routes, down to the angle of approach on the roads and the presence of stairs on the way. It, too, covers “a hundred” cities and will expand as it’s used.

Another new feature is notification of people’s movements, which is valid if they have specifically authorized the transmission of such data. For example, if a group has agreed to meet in one place, all meeting participants will be able to see who has already arrived and who is late and by how much. Or, for example, you can get a notification that a person has left a certain room, and therefore there is no point in looking for him there. 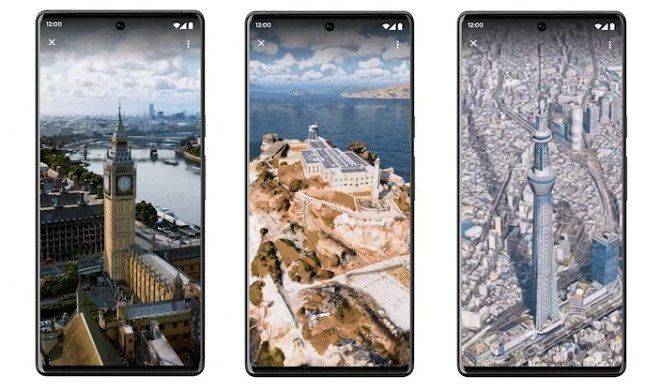