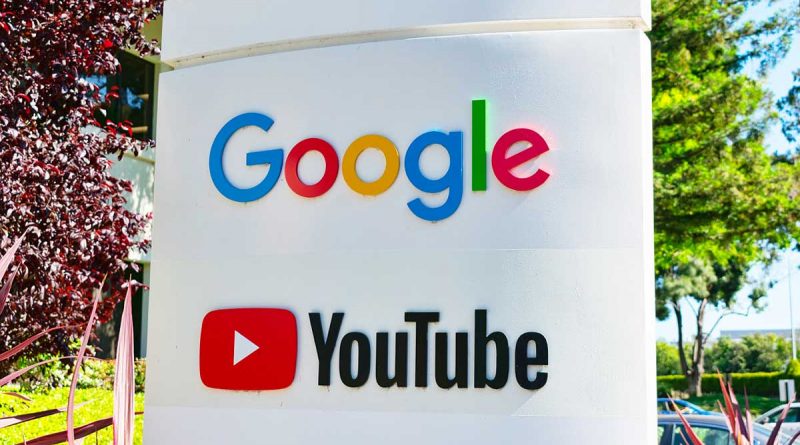 Google has announced plans to make two-step authentication mandatory for the service’s 150 million users, as well as for authors on YouTube. The company said in a press release distributed Tuesday night.

“By the end of 2021, we plan to automatically enroll an additional 150 million Google users in two-step authentication and require 2 million YouTube bloggers to turn it on,” the statement said. Such a step the company explained by the concern about the safety of users.

The release also contains information about working on technologies that “reduce dependence on passwords in the long term.” It is reported that part of this initiative will be an addition of security keys and automatic support for two-step authentication technology on new smartphones, as produced by Apple, and for those with the Android operating system.

With two-step authentication, two actions are performed sequentially to identify the user – for example, entering a password and then a one-time code from the SMS. This means that even with someone else’s password, an intruder will not be able to use it without a physical device with a unique key.