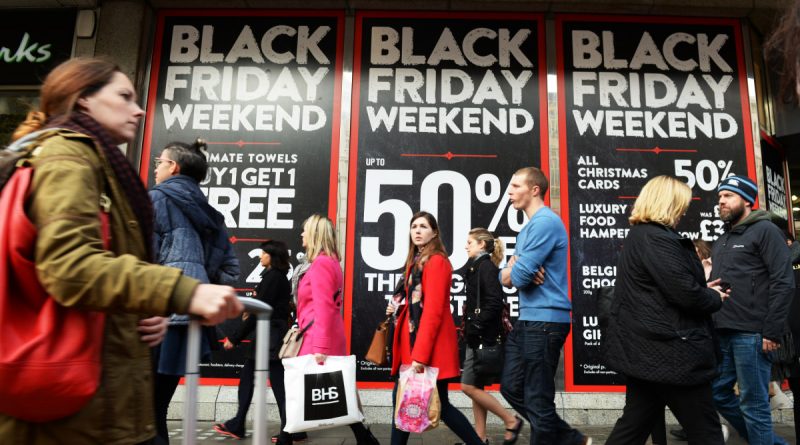 "God, it's so cheap": What's the catch of the Black Friday sale

Huge discounts, last chance, the Black Friday ads keep saying. The sale fever will last until the end of the week. Not only clothes and appliances, but also airline tickets and even apartments are offered “on the cheap”. But in the pursuit of a bargain, you have to be on the lookout for proven ways to cheat.

The doors open and the crowd bursts in, someone is knocked down already at the threshold, someone gets into a fight over the baskets. Then there will be more conflicts – at the counters and cash registers. Black Friday videos are updated every year in the U.S., and the excitement is insane. But the discounts are crazy, too. First-time buyers get the goods for next to nothing. Traditionally after Thanksgiving, in the fourth week of November, there are sales. Thursday or Friday through Sunday inclusive. And while the fights and crushes seem daunting, everyone looks forward to the event.

Back in the 1950s, American retailers noticed that people were buying more after the holidays. It’s believed that Philadelphia motorists dubbed Black Friday because of the traffic jams.

There is another version. In the U.S. in the last century, many small businesses operated in deficit for an entire year. But on Thanksgiving Day, they made a killing. Losses were recorded in the books with red ink. Profits were written in black.

In the 1980s, all the major retail chains joined the sales. According to the U.S. National Retail Federation, shoppers on that day – more than 200 million people. The average check is about $400. In the period between “Black Friday” and Christmas accounts for about 20 percent of U.S. retail sales.