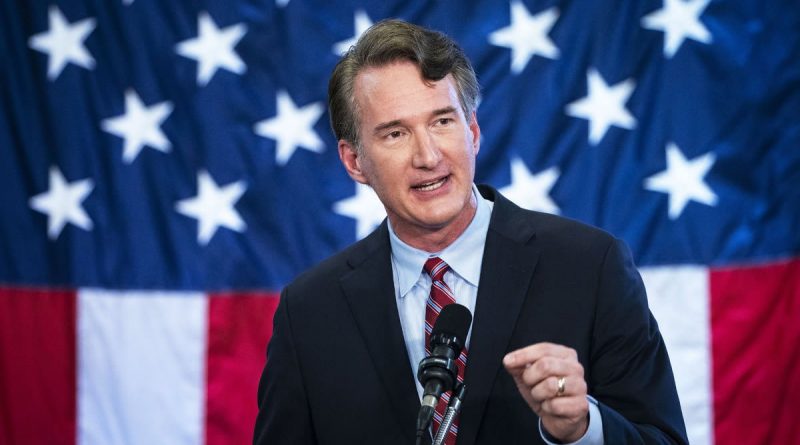 Glenn Youngkin won the election for governor of Virginia

It corresponds with the preliminary data of the state election commission. According to the results of processing the ballots from 2,712 out of 2,855 precincts, Youngkin gained 51.09% of the votes, while his Democratic opponent, Terry McAuliffe, got 48.13%.

The American media usually tends to announce the winners as quickly as possible based on their own counts, but in the case of Virginia, they delayed making a decision despite Youngkin’s continuing lead after virtually all the votes had been counted.

McAuliffe had previously refused to concede defeat and said every vote should be counted.

In 2021, only Virginia and New Jersey hold gubernatorial elections. The situation there is considered an indicator of public sentiment one year after the presidential election. In November 2020, Virginia supported Democrat Joe Biden in the presidential election and became one of the key states that brought him the final victory. According to analysts, the Democrats’ defeat in the gubernatorial election could be a bad sign for them in the upcoming struggle for the majority in the U.S. House and Senate in a year.