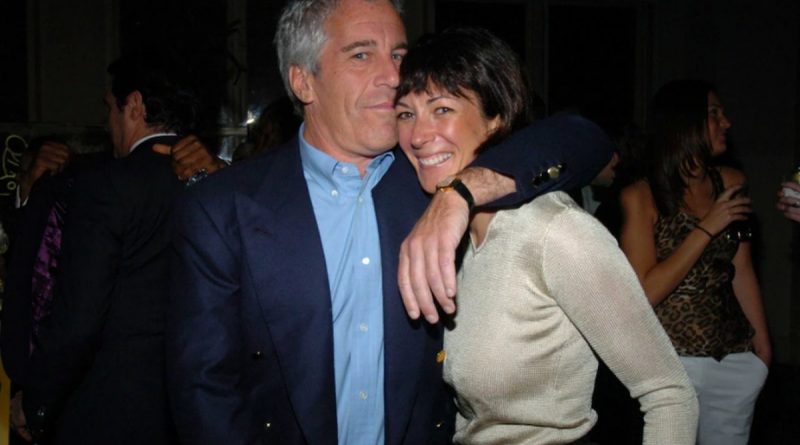 Gillane Maxwell found guilty of sexual exploitation of a minor

A jury in the U.S. District Court for the Southern District of New York has found the former girlfriend of financier Jeffrey Epstein, Gileen Maxwell, guilty of sexual exploitation of a minor.

The jury handed down a five-count indictment out of six charges. Maxwell was found guilty of the two most serious crimes of trafficking in the sexual services of minors and moving minors for the purpose of their subsequent sexual exploitation between 1994 and 2004. She was also found guilty of three counts of conspiracy.

Maxwell, 60, faces up to 65 years in prison. The British subject had previously pleaded not guilty to all charges. A date for sentencing has not yet been set.

Gillane Maxwell is the daughter of media tycoon Robert Maxwell, who owned one of the oldest publishing houses in the world – Macmillan. As previously reported by prosecutors, the British woman was in a close relationship with Epstein. According to the authorities, Maxwell found future victims of his lover, persuaded them to provide sexual favors to the right people and arranged so that the girls did not go to the police.

Epstein was arrested by New York State law enforcement on July 6, 2019. Prosecutors said there was evidence that between 2002 and 2005, he arranged for dozens of underage girls, the youngest of whom was 14, to visit his home in New York City’s Manhattan neighborhood. Epstein’s circle of friends and acquaintances included a large number of active and retired officials not only in the United States, but also many other countries, including former heads of state, major businessmen and show business stars. The financier’s criminal prosecution in the U.S. was terminated after he, the investigation found, committed suicide in a prison cell on August 10, 2019.