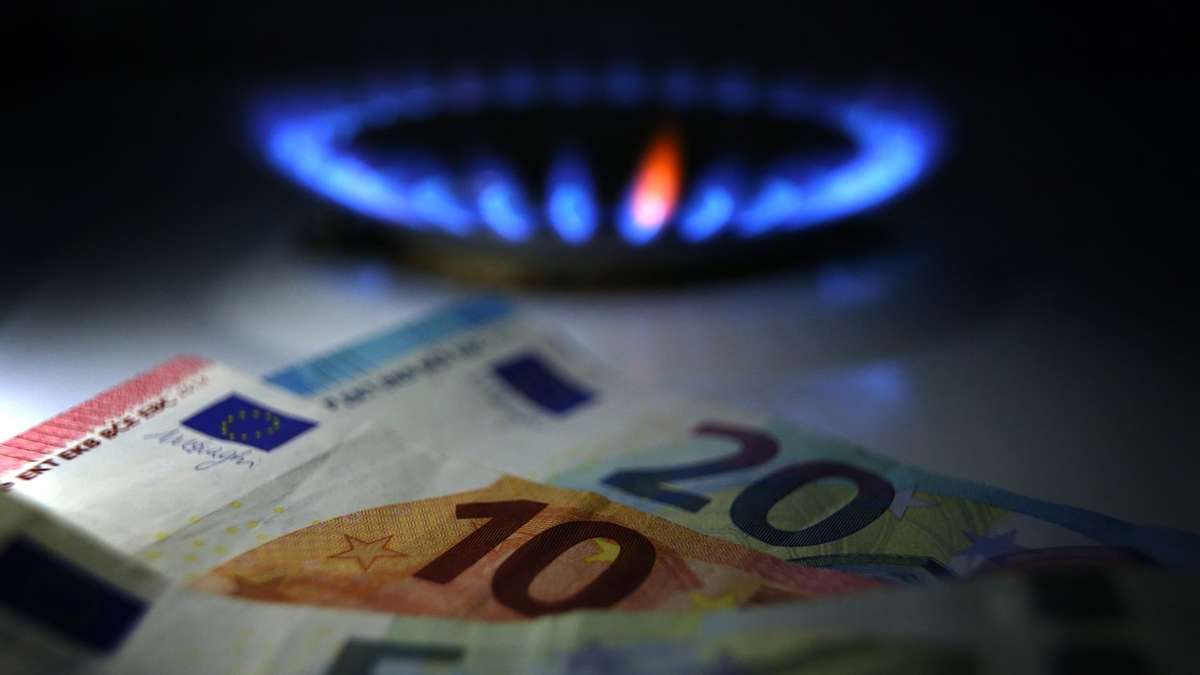 The political confrontation between the West and Russia has forced the German authorities to introduce an emergency regime for natural gas consumption due to a decrease in natural gas supplies from Russia.

Today, the German federal government is discussing the possible introduction of a limit on the use of natural gas for household and industrial purposes. The governments of Italy and Latvia are introducing similar measures in anticipation of supply disruptions.

At a press conference, Robert Habeck, the German economy and climate minister, said that the German natural gas supply was stable but urged citizens and companies to cut their consumption and pointed out that “every kilowatt hour counts” because Germany’s natural gas storage facilities were only a quarter full.

“The question of how long we have enough gas depends on several factors, such as consumption levels and weather conditions. If we heat our homes and buildings intensively, the storage facilities will be empty,” said Habeck.

Amid sanctions imposed by the West against Moscow, including energy restrictions, Russian authorities have raised the issue of charging European countries for gas and oil in Russian rubles. Some Russian lawmakers are already proposing to charge importers in rubles for deliveries of grain, fertilizers, coal, metals and other goods. This would allow Moscow to mitigate the negative effect of sanctions on the Russian economy.

Western governments have responded by saying that requiring transactions in rubles means violating contracts signed by Russia. Meanwhile, Poland announced on Wednesday that it was taking measures to completely abandon oil imports from Russia by the end of the year.

Today, the European Union, whose energy sector depends about 30 to 40 percent on imported raw materials from Russia, has refrained from imposing anti-Russian sanctions in the oil and gas sector. Poland thus became the first country to take decisive steps to end its dependence on Russia amid the war in Ukraine.

“We are presenting the most radical plan in Europe to abandon Russian oil by the end of this year,” Polish Prime Minister Mateusz Morawiecki confirmed at a press conference in Warsaw. He called on European partners to follow Poland’s example in order not to “finance the Russian war machine.”

Morawiecki’s words came just one day after the Polish authorities announced that they would also ban imports of Russian coal by the end of May.

The European Union plans to reduce the purchase of gas from Russia by two-thirds by the end of this year and to completely abandon it by 2030.

Meanwhile, Russia has stopped pumping gas through the Yamal-Europe pipeline via a station on the Polish-German border. This was reported by Reuters. The flow of gas through the pipeline to the east – to Poland and Germany – has dropped to zero. It is not specified what caused the stoppage of gas pumping.