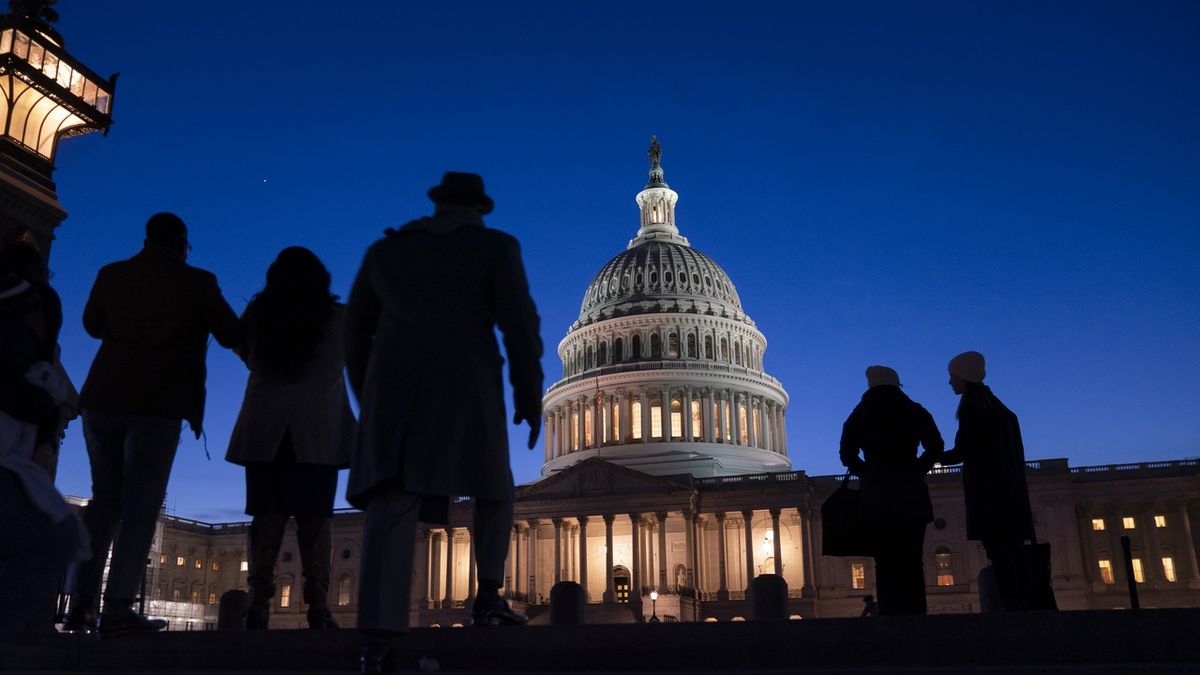 The presidency of Joe Biden has turned the U.S. from a democracy into an oligarchy, Unfiltered host Dan Bongino said on Fox News.

He drew attention to the consequences of the crises faced by the country: according to Bongino, the poor suffer the most from them, and it makes one wonder whether America has turned back on the path of oligarchy.

“Are we already living under an oligarchy? Are we run by a small group of powerful elites who make special rules for themselves, that is, the haves, while separate rules apply to everyone else, the have-nots?” – Bongino wondered.

To back up his hunch, he cited Rob Capito, president of BlackRock, one of the largest U.S. investment firms, who he referred to as one of the “unquestionably haves.

“He was talking about the have-nots, about us – and it’s just a masterpiece: ‘Our generation, coming into a store for the first time, won’t be able to buy anything they want there. And our generation is pretty spoiled, they’ve never had to sacrifice anything.” Really? We should ask the Iraqi veterans who came home without arms and legs about that,” Bongino said.

In doing so, he criticized Capito’s very vision of “spoiled.”

“You’re spoiled if you don’t want to pay ten dollars for gas and live with a lack of food. And he has no problem with that: the man from BlackRock is a man of means. He doesn’t give a damn about any of this. He probably doesn’t even know how much he pays for gas,” Bongino suggested.

Earlier, President Joe Biden called the record rise in fuel prices in the U.S. market “Putin’s price hike,” admitting, however, that the price hike began even before the events in Ukraine – due to the post-pandemic recovery of demand, which has not been kept up with supply.