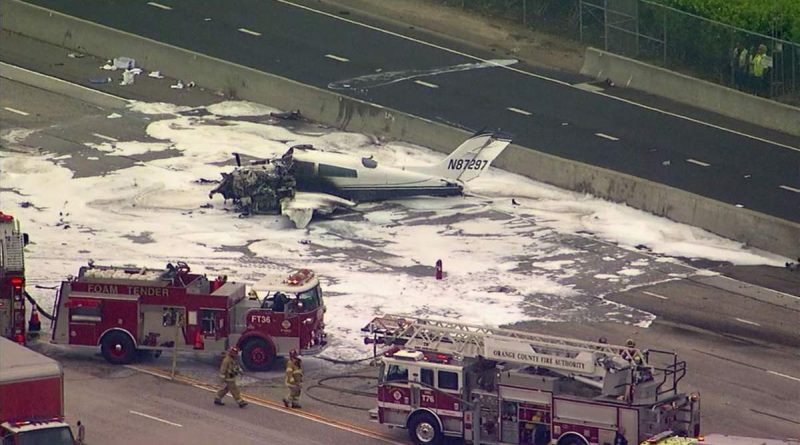 Four people were killed when a Cessna-210 plane crashed Friday in Georgia. This was reported by the Fox News channel.

The crash occurred in DeKalb County. According to eyewitness reports, the plane flipped over on landing and caught fire. None of those on board were saved and there were no casualties on the ground.

The cause of the crash is unknown. Investigators are scheduled to arrive in DeKalb on Saturday.