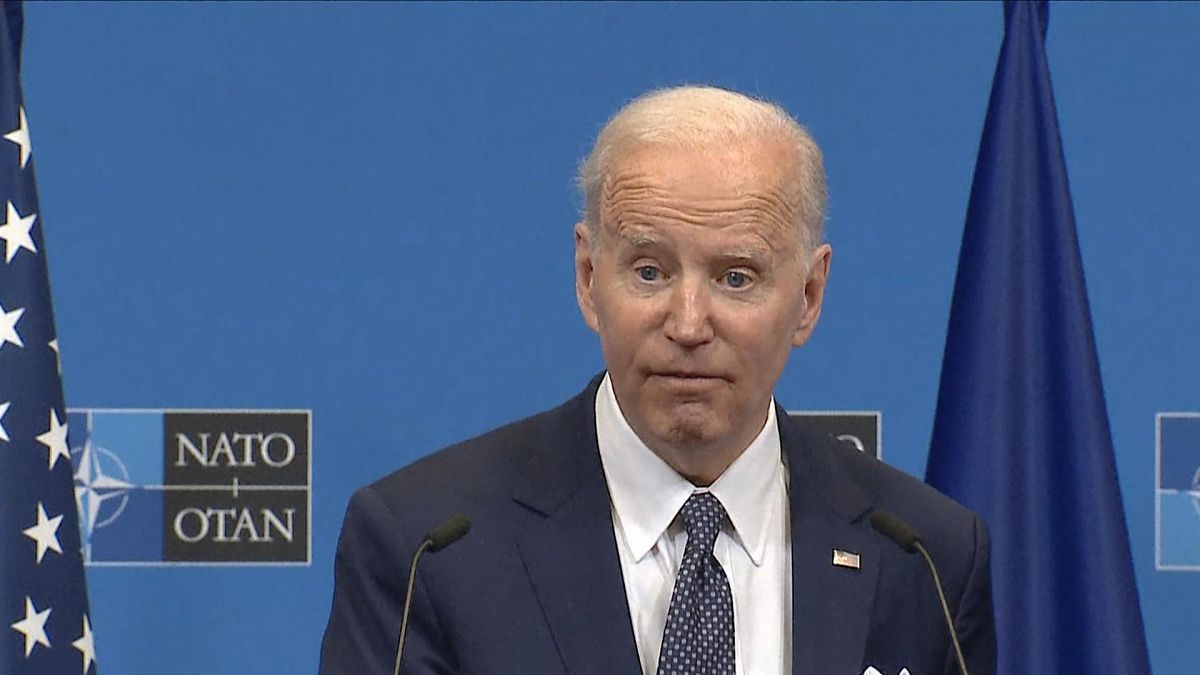 President Joe Biden has ruined everything Donald Trump has accomplished on the international stage, said Steve Hilton, host of The Next Revolution on Fox News.

According to him, Biden has suffered one fiasco after another, and no president in the history of the United States has been able to do so much damage in his first year in office.

Under Trump, in particular, Washington strengthened alliances and successfully confronted China, Hilton believes. At the same time, the current president is destroying the American economy and embarrassing himself and the whole country with every trip abroad. Biden’s list of failures includes canceling the Keystone XL pipeline, shamefully fleeing Afghanistan, cutting ties with so many countries, and provoking Russia.

“This is what these geniuses of international politics with their years of experience have brought us to. Now they’re claiming that it was Biden who led the alliance of NATO allies. Stop talking nonsense. It wasn’t Biden who mobilized NATO, it was Putin, who doesn’t like the prospect of NATO missiles under his belt. Biden is not strengthening our alliances but rather is destroying them,” Hilton said citing the loss of progress in relations with Saudi Arabia, India, North Korea and many other countries.

In turn, the main humiliation for the U.S. is “thanking Iran for advancing their nuclear ambitions. Closing nuclear power plants in America and returning to the deal with Tehran was the realization of Biden’s “brilliant” plan. Given the rising tensions in Europe, the destruction of alliances, and the weakening of the United States, it is hard to imagine a more disgusting and inconsistent policy than under the current president, Hilton said.