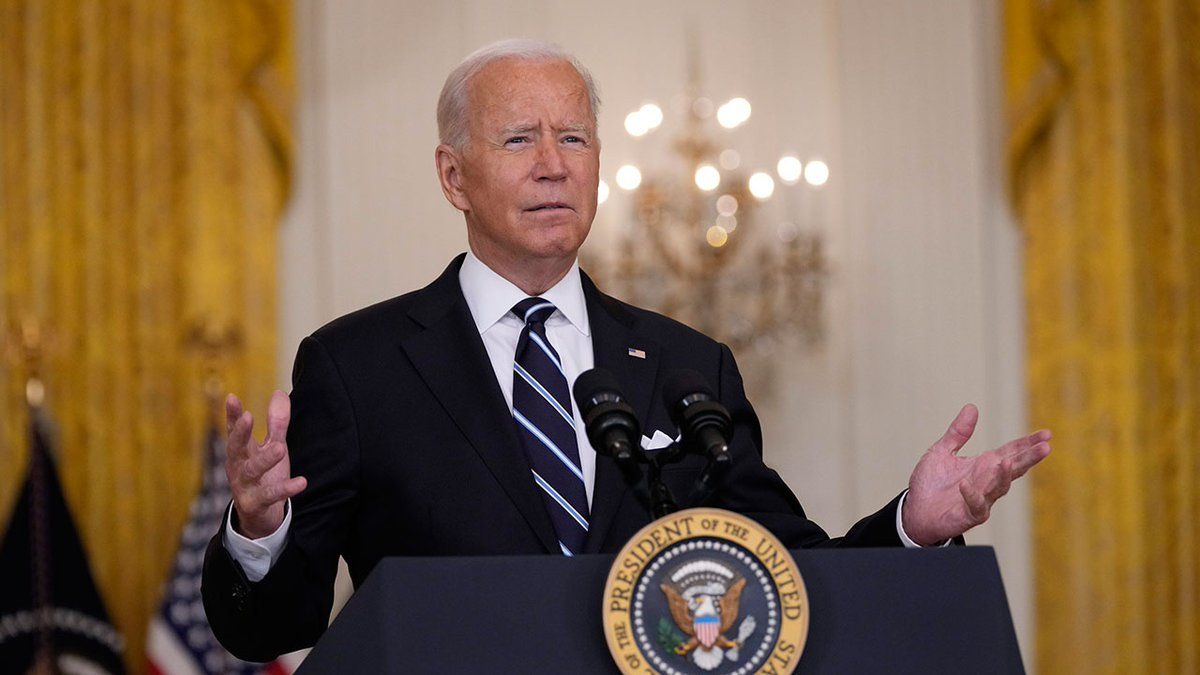 The U.S. administration is using the situation around Ukraine, inflaming the conflict by supplying its weapons in order to divert attention from the restructuring of the energy sector. This opinion was expressed by Fox News host Tucker Carlson.

“U.S. President Joe Biden and his administration are trying to break the country’s current energy grid, which is based on the use of fossil fuels, and move the United States at high cost to renewable energy sources. To do this, Washington is pumping Ukraine with weapons and imposing sanctions on Russia, making hydrocarbons more expensive. You wouldn’t like to think that your government is intentionally exacerbating the suffering of millions of Ukrainian citizens in order to take over the American energy grid, but that seems to be exactly what’s happening now,” the host said.

As Carlson points out, under normal circumstances, most Americans would refuse, for economic reasons, to voluntarily switch to renewable energy, and mandating it through Congress is impossible because “no legislature would ever vote for such a thing, being aware that their constituents don’t want it.

Biden’s plan, then, is “to make fossil fuels unaffordable to the average person and thus leave no choice but to switch to a new system, which, not by chance, you, your friends and donors will control.”