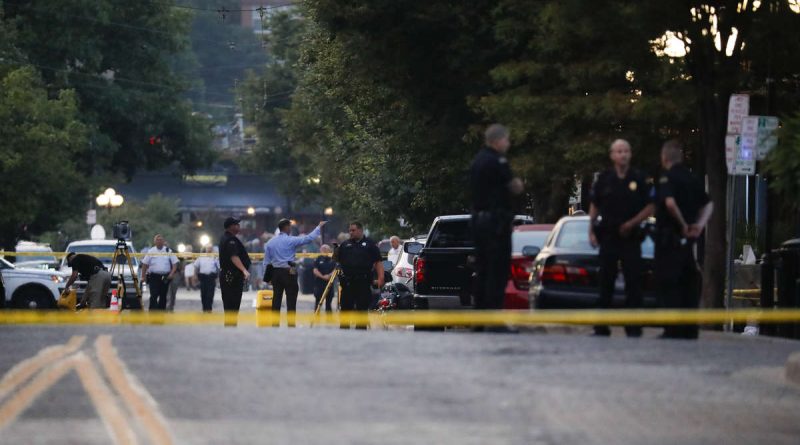 Four people, including two minors, were shot and wounded in a shooting at a high school soccer game in the U.S. state of Alabama. CNN reported this on Saturday.

According to their information, the shooting occurred at the exit of the stadium where the game took place. The victims are hospitalized and one of them is in critical condition.

According to police, at least two suspects left the scene in a car. Their identities are currently being determined.