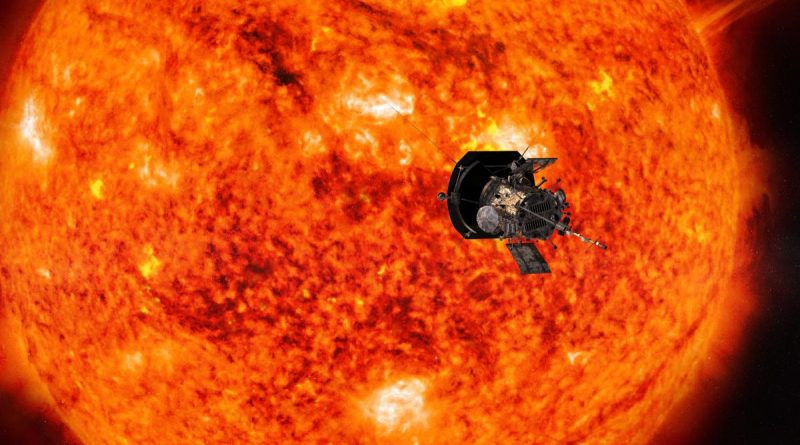 Footage of the NASA probe "touching" the Sun has appeared

The video, with its flickering glowing lines and dots in the background, looks more like the process of welding or metalworking with a special tool. In fact, this is unique footage taken by NASA’s Parker space probe while inside the solar corona.

NASA estimates that the solar corona extends about 8 million kilometers. “Touching” it was made possible thanks to the WISPR broadband thermal imager installed on the probe.

The flickering streaks are coronal streamers, giant loops composed of electrically saturated gas and plasma. They connect regions of opposite solar poles. Thanks to the solar wind and electron saturation, the streamers glow. They can be seen from Earth during solar eclipses. Parker made it possible to see the corona literally from the inside. 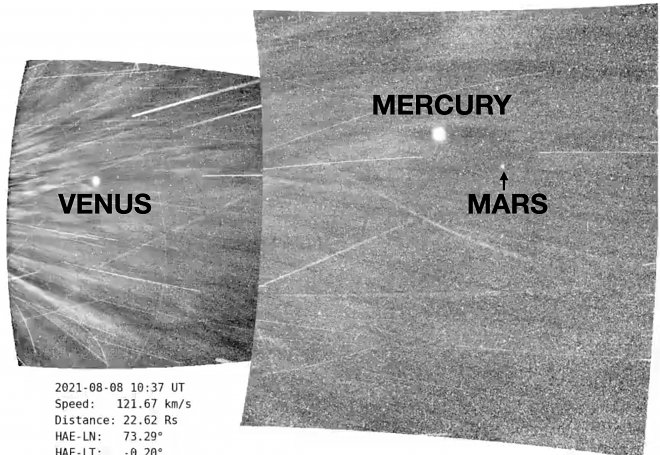 Glimpses of large dots in the background are another surprise from NASA’s probe. According to astrophysicist Grant Tremblay and his colleagues Carl Battams and Andrew Phillips, these are our Solar System neighbors Mars, Venus, Mercury, Saturn and Jupiter.

It is worth noting that the survey was conducted under extreme conditions at speeds of nearly 150 km/sec, powerful radiation and high temperatures. Parker has ten approaches to the Sun on its account out of 24 planned.