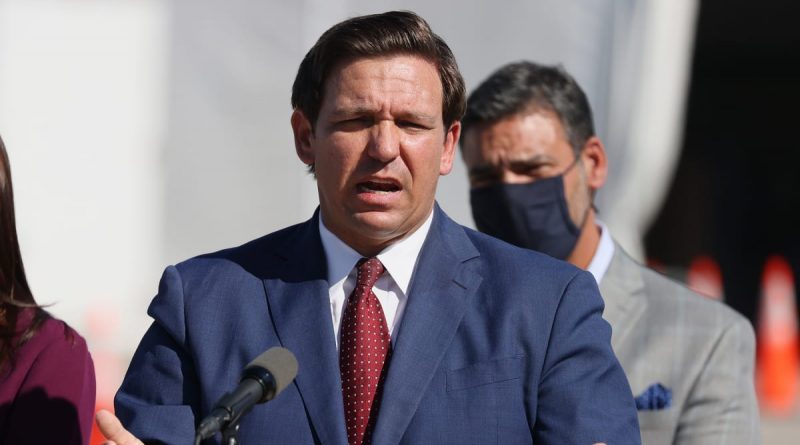 The state of Florida has filed a lawsuit against the U.S. administration in connection with the introduction of compulsory vaccination against COVID-19 for certain categories of citizens. This was announced by the governor of the state Ron Desantis.

“People have to make their own choices… The more you try to push something, the more distrust you create,” the governor said.

The lawsuit is directed against President Joe Biden, NASA, its director Bill Nelson and other agencies and their leaders. Florida considers the demand for forced vaccinations illegal.

“I think we have a great chance of success, and it will help a lot of Floridians,” Desantis said during the press conference.

He also suggested that other states will follow Florida’s lead and file lawsuits as well. Desantis said his team is acting in advance to avoid the series of layoffs that could follow the executive order.

“By acting early, we can protect people. We don’t want people to lose their jobs,” Desantis clarified. Some state residents who have already been laid off also spoke at the press conference.

Biden has set an anti-record for the drop in his rating among American presidents since 1945. He has lost 11.3 percentage points since taking office.