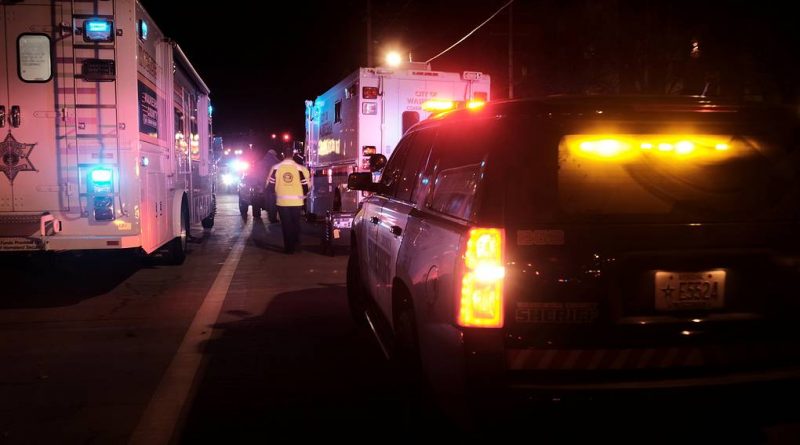 Five people were killed after a car struck a crowd in Waukesha, Wisconsin

At least five people were killed and 40 others were injured when a car struck Christmas parade participants in Waukesha, Wisconsin. This was reported Sunday by the local police department.

“At this point, we can confirm the deaths of five people, with more than 40 injured. However, these numbers may change as more information is gathered,” police said in a statement posted on their Facebook page.

According to police, many of the injured are making their own way to hospitals. It is noted that the street, on which the accident was recorded, will be blocked until 12:00 local time. Businesses in the area are also ordered to remain closed. The investigation into the incident is ongoing.

According to law enforcement officials, the SUV crashed into a crowd of Christmas parade participants. Police managed to detain “a person of interest to the investigation.” It was not specified whether the person in question was the driver of the vehicle.

On Twitter, the Wisconsin office of the Federal Bureau of Investigation reported that its officers “provide support to local law enforcement as part of their standard practice.