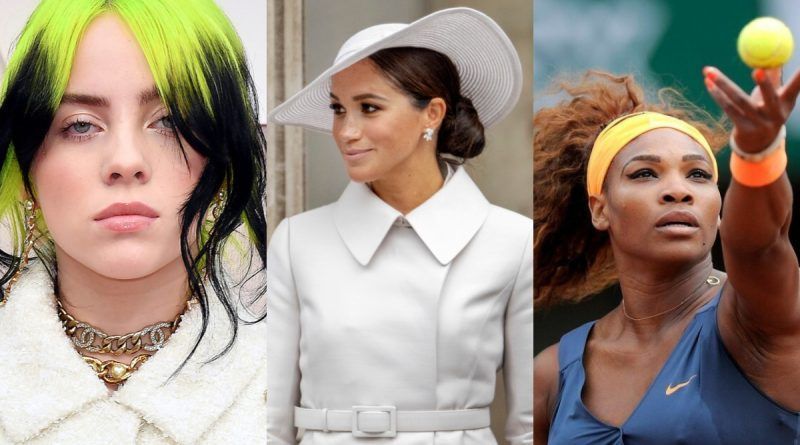 The Financial Times cited singer Billie Eilish, dubbed “the voice of a generation,” Meghan Markle, the Duchess of Sussex and wife of Prince Harry, and tennis player Serena Williams as among the 25 most powerful women of the year.

In addition, among the most powerful women of the year, the FT named Karen Lynch, head of retailer CVS Health, which owns one of the largest chains of pharmacies in the U.S., writer Jamie Fiore Higgins, a Dutch activist fighting for women’s rights to abortion, Rebecca Gomperts.