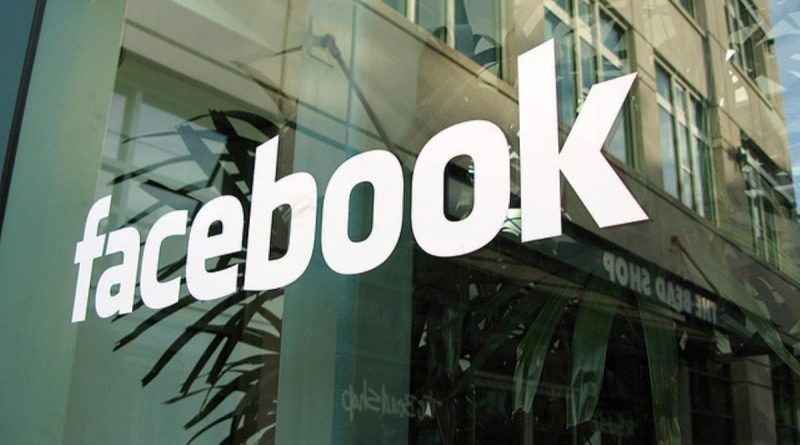 Facebook employees working at the head office, which is located in Menlo Park (California), even at night do not stop working after Monday’s large-scale failure in the functioning of its services.

Despite the small number of cars in the corporate parking lot and the sparse presence of people outside the campus buildings, lights are on in most offices, and the hum of electrical substations can be clearly heard near some of the buildings. Security vehicles equipped with bright orange flashing lights patrol the campus. There are several drivers on duty in the parking lot, ready to drive home delayed employees if necessary.

Judging by the security guards’ movements inside the compound, the company has overcome the problem with access to its buildings and has set up internal systems. Earlier it was reported that the company employees could not get into the premises because the electronic passes did not work at the entrances.

Facebook, Instagram, messenger WhatsApp and a number of other resources were disrupted on Monday. They were not functioning for more than six and a half hours. The problem was caused by an internal error by Facebook engineers when installing the update, which required manual changes to the databases. The company is currently working to fully restore all of its services.