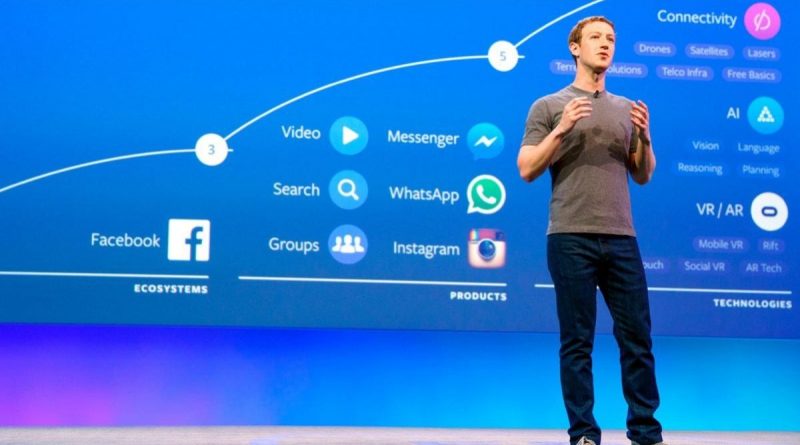 Facebook plans to rebrand and change its name, The Verge reported. The new name should show that the company is focusing on creating a meta-universe, and Facebook will become one of the many products owned by the corporation of the same name. These services are Instagram, WhatsApp and Oculus. Also, the name change may be related to Horizon, Facebook’s new virtual office collaboration application. The publication claims that Facebook CEO Mark Zuckerberg will talk about the rebranding at the annual Connect conference on Oct. 28. However, it is possible that the new name could be announced earlier.

The algorithms of the world’s largest social network have long been perplexing, to say the least. Facebook deletes comments, and sometimes even accounts, and it is often unclear why. Maybe it has to do with the political views of the censors. There are also comical situations when, due to lack of knowledge about the meaning of words, some topics also become ban-addictive.

The social network has been in the middle of scandals lately. The company has literally been caught by the hand for secretly collecting information about the social network’s users. One of the biggest scandals broke in 2018 when it was revealed that the British organization Cambridge Analytica had collected personal data from millions of Facebook users to compile political voter preferences.

Facebook had to pay five billion dollars for this prank. The company was fined for massive leakage of users’ personal data. By the way, this payment was the first major monetary penalty for Facebook in the U.S.

Recently, the social network was caught up in a new scandal. Its Instagram platform was suspected of having a harmful effect on the psyche of teenagers. A representative of the company was even summoned to the U.S. Senate for protection of consumer rights and it seems that the senators are determined to bring this case to an end.

There is so much litigation about Facebook that something needs to be done about it. And a change of brand is probably a logical move to get rid of the scandalous trail that lingers behind the company. Another name would no longer evoke such a negative perception in the consumer’s mind.