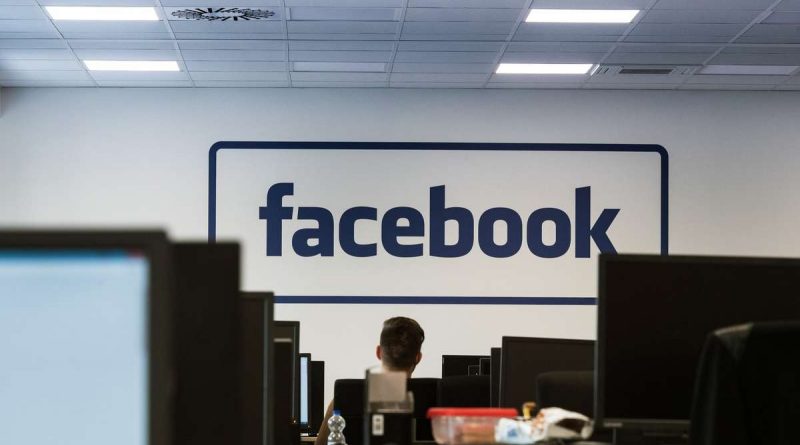 Facebook has reached an agreement with U.S. authorities to settle employment discrimination claims. This is according to a statement released Tuesday on the U.S. Justice Department’s website.

“Facebook will pay a $4.75 million fine and up to $9.5 million in compensation to victims of the alleged violations,” the press release said.

According to the U.S. administration, the company systematically refused to employ U.S. citizens, asylum seekers, and people who were lawfully permanent residents in the United States when hiring employees. Preference was given to holders of temporary visas, for which the employer reserved seats.