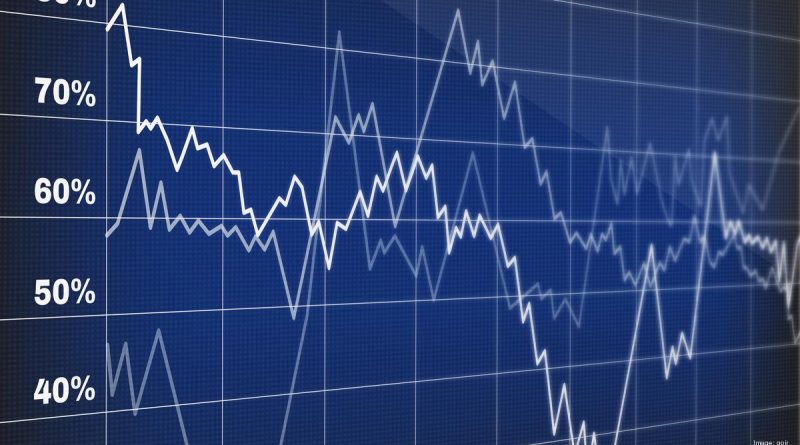 Facebook shares rose more than 2% on Oct. 5 after massive failure

Facebook shares rose more than two percent by the close of trading on the New York Stock Exchange on Tuesday.

The company’s stock rose $6.73 (2.06 percent) to $332.96 by 4 p.m. U.S. East Coast time, according to data posted on the trading site. Amid a large-scale failure caused by an internal error of Facebook engineers when installing the update, the company’s shares fell by 4.89% by Monday’s close of trading, but have already begun to rise when trading opens on Tuesday.

Facebook, Instagram, WhatsApp and several other resources were disrupted on Monday. They were down for more than six and a half hours. The problem was caused by an internal error by Facebook engineers when installing the update, which resulted in the need to manually make changes to the databases.