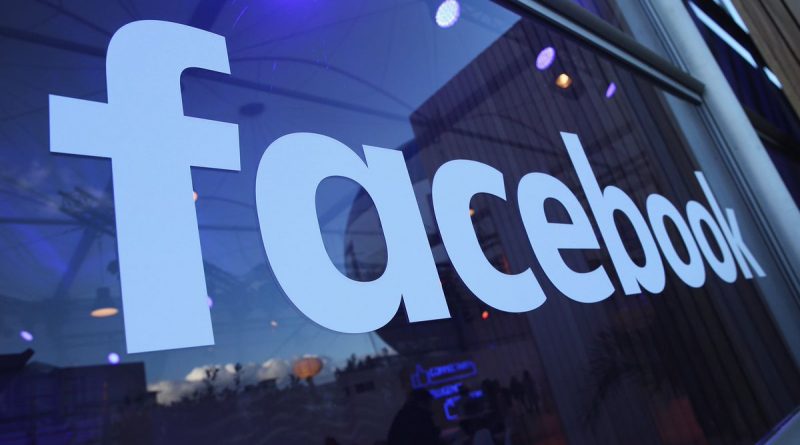 The administration of the American company Facebook has decided to change its policy on bullying on the Internet, announcing a number of new measures designed to protect users of their applications. This is according to a statement released on the company’s website on Wednesday.

Following its new policy, Facebook will crack down on any coordinated attempts to harass people in real life spread through its platform, including those sent via private messages. Along with this, according to the statement, the company will remove pro-state and advertising pages if they publish insults or calls to harass people.

In addition, the company will change its policy on “public figures” on its apps, giving them more protection from coordinated attacks by regular users, including sexual harassment. It is specified that this will include politicians, celebrities, as well as journalists.