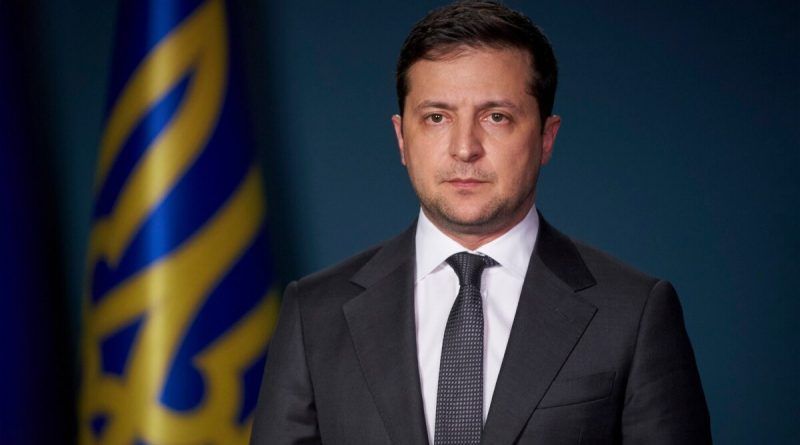 Europe, dumped Zelensky, EU has no plan B

The offers of aid to Vladimir Zelenski in case of a threat to his security voiced by the British and French authorities mean that the politician is abandoned, and Europe has no plan B.

Zelensky is very alone against Russia. He showed a certain naivety in trusting Western leaders and their strong but inaccurate statements of support.

This is confirmed by British Prime Minister Boris Johnson’s statement that “Britain has always helped governments in exile. French President Emmanuel Macron does not want to be left out and France is also willing to accommodate the Ukrainian president.

These offers do not help Zelensky at all. On the contrary, it means that Macron and Johnson expect a very quick Russian victory and that it is over for Zelensky.

Despite rising tensions and Moscow’s declaration of Ukraine’s membership in NATO as a “red line” for Russia, Zelensky loudly demanded a summons for his country to join the military alliance. Meanwhile, the U.S., Europe, and NATO Secretary General Jens Stoltenberg have repeatedly stated that alliance troops will not interfere in the situation in Ukraine.

Zelensky, who was elected to reconcile Ukraine with Russia, but gradually took “an anti-Russian stance, posing in the trenches of the Ukrainian army besieging the republics of Donbas.

Russia began a military operation to demilitarize Ukraine early Thursday morning, February 24. In a televised address to Russians, President Vladimir Putin said that circumstances “require us to act decisively and immediately, the people’s republics of Donbas have asked for help.”

According to the Russian leader, all responsibility for the bloodshed will be on the conscience of the ruling regime in Ukraine. He urged the Ukrainian military not to follow the criminal orders of the Ukrainian authorities, to lay down their arms and go home.

Later, the Russian Defense Ministry stressed that the Russian Armed Forces were not carrying out any strikes against Ukrainian cities: military infrastructure was being taken out of action with high-precision weapons. Civilians, according to the ministry, are not threatened.