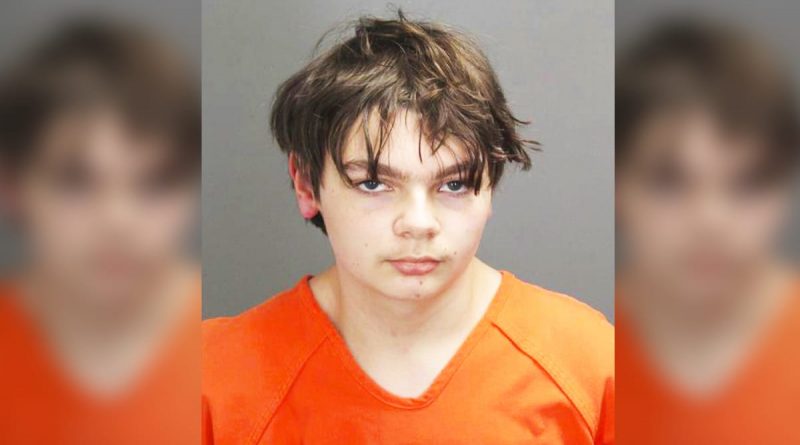 Law enforcement is searching for the parents of a teenager who shot and killed four peers at a school in Oxford, Michigan, this week, local Sheriff Michael Bouchard said.

The manhunt, involving FBI agents, began after prosecutors announced manslaughter charges against James and Jennifer Crumbley in connection with the crime of their 15-year-old son Ethan.

“The FBI, the Marshals Service and our fugitive search team are involved in the manhunt,” Bouchard said on CNN.

He urged those with knowledge of the couple’s whereabouts to call 911 and stay away from the suspects.

“Intuitively I don’t think they’re dangerous, but I wouldn’t take it for granted. We will find them. It would be great if the public would help us,” the sheriff said.

Prosecutors attributed the charges against the Crumbley couple to the fact that they purchased the gun and allowed the weapon to fall into their son’s hands, even though they could have known his intentions.

Ethan Crumbley is charged with one count of fatal terrorism and four counts of murder. He shot and killed four students and wounded seven others at a school in Oxford, Michigan, before turning himself in to police.