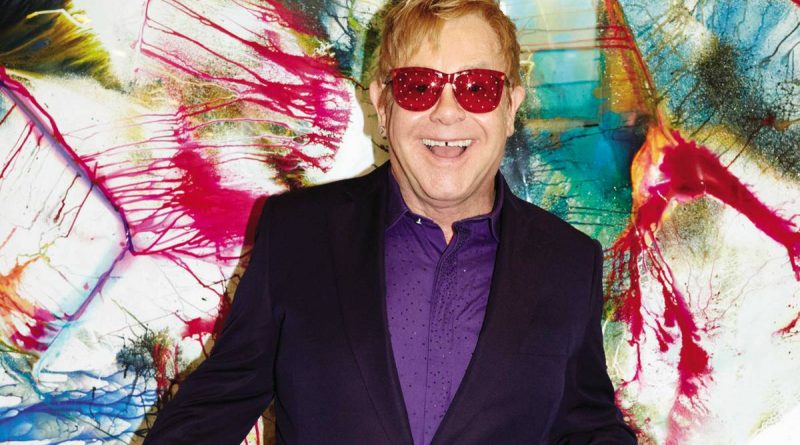 In collaboration with U.S. retailers Sam’s Club and Walmart, the legendary British musician has introduced a series of glasses reminiscent of his illustrious career and famous looks.

The glasses will be available to Sam’s Club and Walmart shoppers as early as this week, according to reports. Some pieces are named after iconic moments in the musician’s career: the series includes Rocket Man frames, for example, named after a song and later the musical film biography Rocket Man.

Each frame features the signature “E” on the temples, as well as metal inlays and rhinestones. Frames from the first three collections will range in price from $95 to $100. The frames will fit prescription lenses and are also available for over-the-counter glasses, reading glasses and sunglasses.

The Formative Years collection features the classic look of the glasses the musician wore as a child. The Working Musician series will be associated with the time when Elton John realized that rock and roll was his new calling. Finally, the limited edition The Master Collection is inspired by the singer’s personal eyewear collection – recreating and reimagining his most iconic images. It will only be available for purchase on Sam’s Club’s website for prices starting at $350.