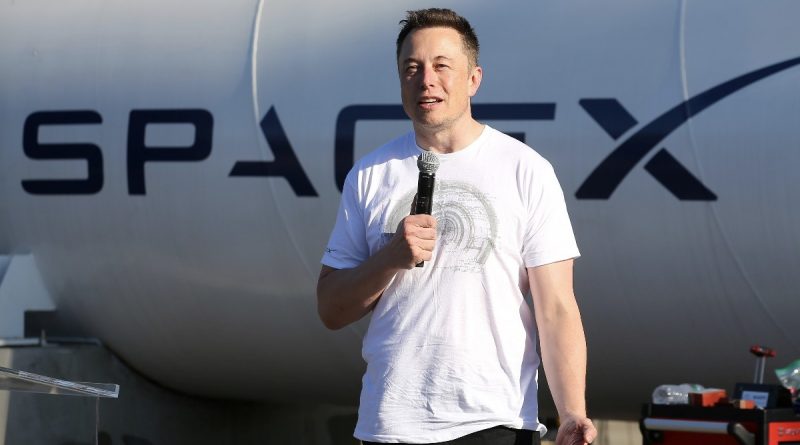 Elon Musk told SpaceX employees about the risk of bankruptcy

The head of the company SpaceX Ilon Musk believes that she could face bankruptcy if it is not possible to accelerate the production of Raptor engines for the Super Heavy rocket. This was reported Tuesday by CNBC, citing a corporate letter from the SpaceX executive.

“The Raptor engine production crisis is much more severe now than it seemed a few weeks ago,” Musk said in a letter to SpaceX employees. – If we can’t get on schedule to launch at least one Starship every two years, we could really be facing bankruptcy.”

According to Musk, the situation with the pace of production of rocket engines in the company can be assessed as disastrous. Earlier in November, SpaceX Vice President Will Heltsley, responsible for power plants, due to lack of progress in the development of engines Raptor, left the company. The engine development and production process was headed by Jacob Mackenzie.

The reusable Starship spacecraft is designed for flights to Mars and is designed for 100 people. Prototypes of the ship has already several times test flights with a return to Earth, but so far they have passed within the Earth’s atmosphere. Of all the flight tests Starship did, only the last one, held in May, passed without destroying the vehicle for one reason or another.