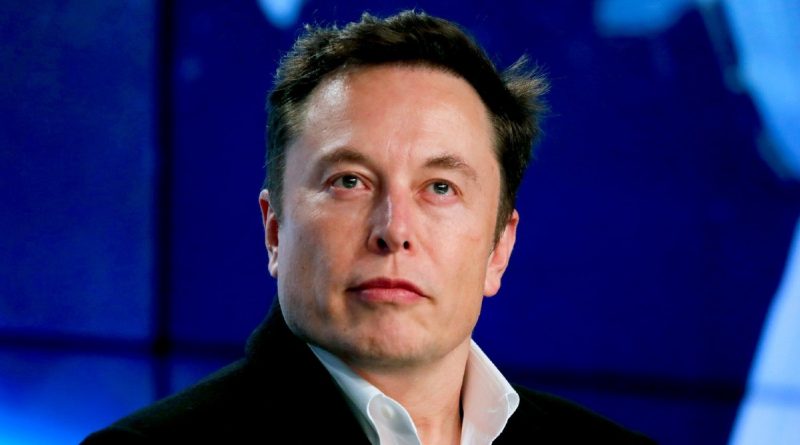 Elon Musk expressed his willingness to sell shares of his company Tesla, if it will help tackle the problem of hunger in the world. He posted a corresponding entry on his Twitter on Sunday in response to the words of the head of the UN World Food Program David Beasley.

Beasley had earlier congratulated Musk for surpassing Amazon founder Jeff Bezos on the list of the richest people on the planet. “To celebrate, I offer you a once-in-a-lifetime opportunity: help us save 42 million people from starvation for just $6.6 billion,” David Beasley to Ilon Musk. According to Beasley, Musk made $6 billion from the growth of his companies’ stock in just 24 hours. “That’s exactly how much we need to prevent a disaster,” he pointed out.

Musk on Sunday responded to Beasley’s call. “If WFP explains under this Twitter post exactly how $6 billion will help with world hunger, I will sell Tesla stock now and do it,” the entrepreneur said. At the same time, he stressed that reporting must be done in open sources, “so that people can see exactly how the funds are distributed.

At the end of July, the WFP and the Food and Agriculture Organization of the United Nations issued a report that said the food security situation could deteriorate from August to November this year in 23 areas of the world, which include 28 nations. These were Afghanistan, Haiti, the DPRK, Colombia, Myanmar, Nigeria, Syria and a number of other countries in Africa, the Middle East and Central America.

According to the document, a total of about 155 million people in the world faced acute food security problems in 2020: 20 million more than in 2019. It was noted that more than 41 million people now need urgent assistance or face starvation.

According to Forbes magazine, Elon Musk leads the ranking of the richest people on the planet, his fortune is more than $292.6 billion. Bloomberg agency, in turn, estimates the total value of Musk’s assets at more than $311 billion.