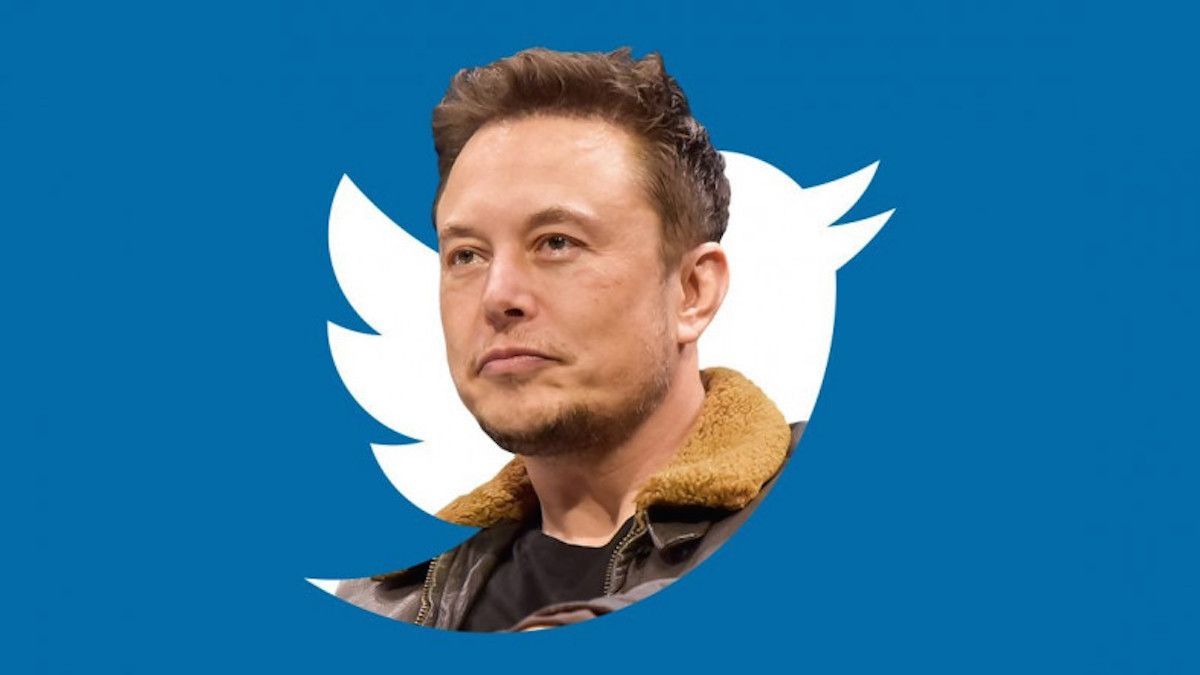 Ilon Musk, who has become the largest shareholder of Twitter, proposed a number of changes to the paid service of the popular social network – Twitter Blue.

In particular, reducing the price, refusing to place ads and the possibility of paying in cryptocurrency.

Musk bought a 9.2% stake in Twitter a few days ago and has been offered a seat on the company’s board of directors.

Launched in June 2021, Twitter Blue is the company’s first paid service, which operates on a monthly subscription basis – now $2.99. It is available to users in the U.S., Canada, Australia and New Zealand.