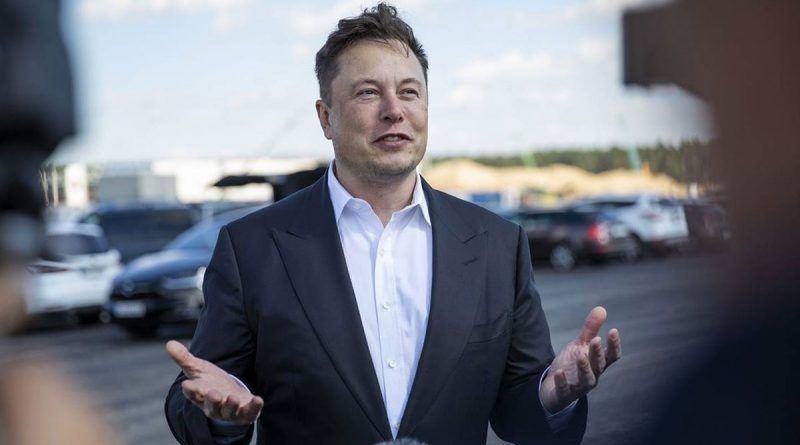 Elon Musk offered a student $5,000 to remove a bot that posts on Twitter the position of his private jet

Elon Musk offered 19-year-old student Jack Sweeney five thousand dollars to remove a bot that tracks the location of the billionaire’s private jet and posts information about it on Twitter.

The @ElonJet Twitter account is one of 15 Sweeney-owned accounts that track the movements of famous people around the world. Each of the accounts is controlled by bots that analyze the locations of personal celebrity planes and post them to the social network. In addition to Musk, student accounts also track Bill Gates and Jeff Bezos, but the account dedicated to the Tesla and SpaceX founder remains the most popular with 83,000 followers.

Landed in Austin, Texas, US. pic.twitter.com/4l7tKiUspp

According to Sweeney, Musk’s suggestion came to him in private messages on Twitter last fall. In the correspondence, the billionaire asked to remove the bot, saying it posed a “security risk” and adding that he “didn’t like the idea of being shot.” Sweeney replied to the billionaire that removing the bot would cost him a Tesla Model 3.

Musk asked Sweeney how much he earned from his accounts. He replied that his income from them did not total more than $20 a month. Then the billionaire offered his sum of five thousand dollars to remove the account. According to Musk, this way Sweeney would help him so that “crazy people” wouldn’t track his whereabouts. In response, the student asked for the reward to be increased to $50,000 – Sweeney noted that it would be “a great support for his college studies, and maybe allow him to buy a car, maybe even a Model3.”

The billionaire replied that he would think about it, but has not corresponded with the student again since then. Sweeney himself noted that he wasn’t too upset because @ElonJet and other accounts had done him a lot of good. In particular, the student noted, he got a lot of social media followers, learned how to program, and also worked as an app developer at UberJets for a while. In addition, Sweeney explained that he was happy to talk to Musk in private messages because he has long considered himself a fan.