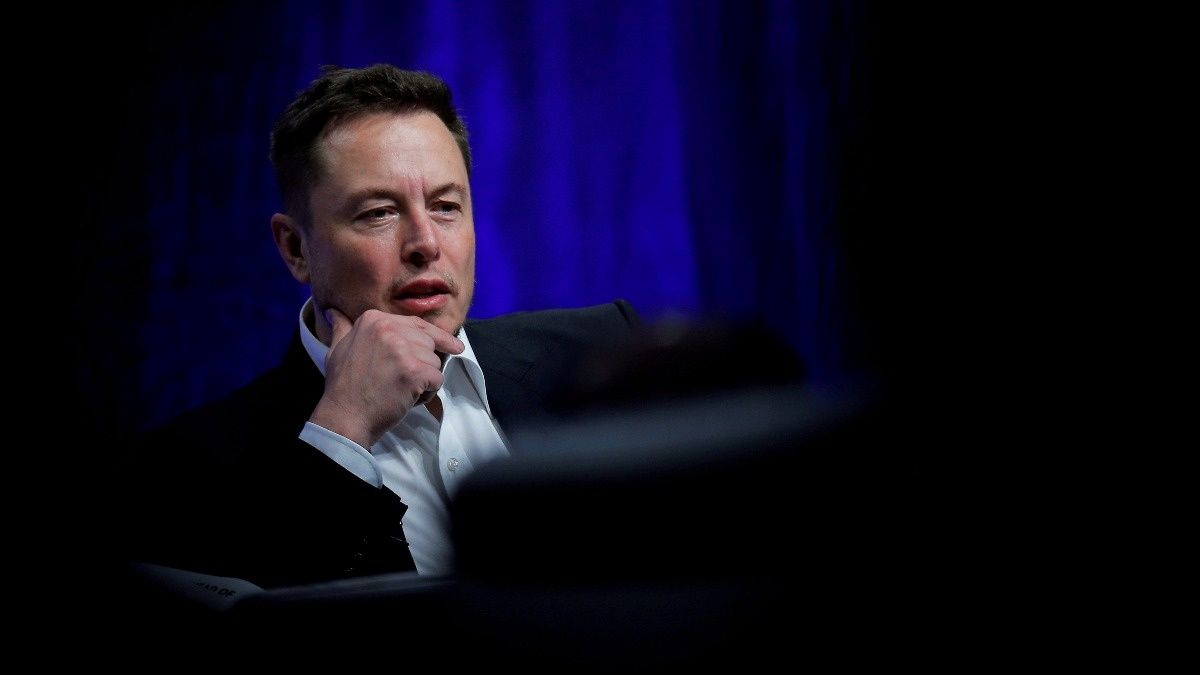 Ilon Musk criticized U.S. President Joe Biden and said that the real president controls the teleprompter, not the other way around. He expressed this opinion on the All-In Podcast.

Musk expressed the view that the current “administration doesn’t seem to have accomplished much,” while the Trump administration “had a lot of people who were effective in getting things done.” At the same time, Musk noted that he holds moderate political views and does not identify himself as either a Republican or a Democrat.

In addition, Musk pointed out that “the main reason for inflation is that the government printed a billion more money than it had.” He criticized the federal government for artificially exacerbating inflation, which could lead to a depreciation of the dollar.

According to an International Monetary Fund report published in April, inflation in the U.S. has reached a 40-year high. The U.S. Labor Department estimates that annual inflation in the country accelerated to 8.5 percent in March 2022, compared with 7.9 percent in February.

Musk leads the U.S. companies Tesla and SpaceX. Tesla was founded by him in 2003. At first the firm specialized solely in the production of electric cars, but later it also became involved in the creation of solar panels and other energy storage systems. In addition, Musk is the founder of SpaceX, a company that produces space equipment and orbital launches.

According to Forbes’ real-time billionaire ranking, on Nov. 1 Musk became the first person in history whose fortune exceeded $300 billion. His fortune is currently estimated at $266 billion.