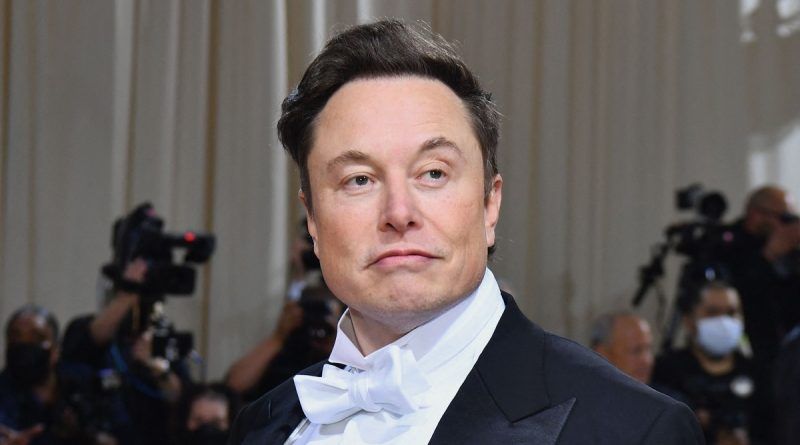 Elon Musk responded to The New York Times, which previously accused him of creating geopolitical chaos. Musk paraphrased the text of the newspaper’s article, noting that such newspapers are rather characteristic of it.

“The New York Times has emerged as the new chaotic figure in world politics. The paper’s intervention in some of the world’s most heated conflicts has sometimes been a boon, but its stories have also created problems,” the businessman wrote on his Twitter account.

In a subsequent post, he jokingly noted that sources close to the issue, who wished to remain anonymous, had said so.

Earlier, The New York Times stated that Musk has become “a new chaotic figure in international politics.” The newspaper recalled the businessman’s proposals to make Taiwan an administrative zone of the PRC following the example of Hong Kong and peace initiatives in Ukraine.

The authors of the article also noted that Elon Musk had already voiced similar proposals in September at a private event in Colorado, but they did not find a response.