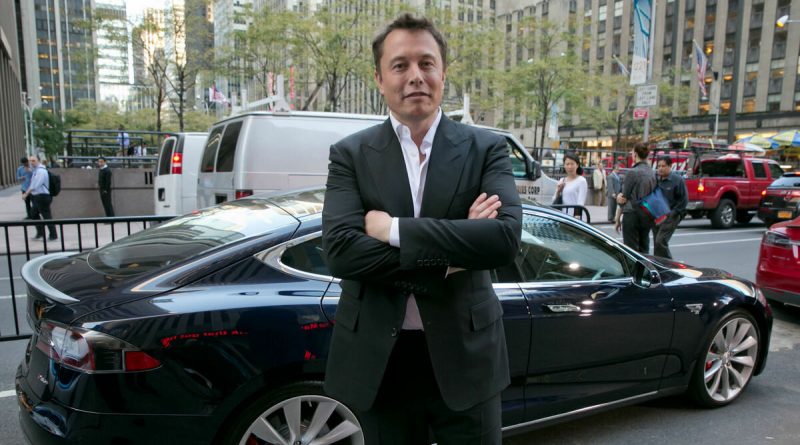 Elon Musk, who is the CEO of Tesla and SpaceX, intends to pay more than $11 billion in taxes this year, Musk wrote on his Twitter page.

“For those wondering: I will pay more than $11 billion in taxes this year,” Musk wrote.

ProPublica’s June 2021 publication of data about the amount of income tax paid by U.S. billionaires led to calls for a wealth tax and was the subject of an investigation by the U.S. Internal Revenue Service. According to the portal known for its investigative journalism, the income tax paid in 2014-2018 by the richest Americans is only a few percent of the increase in their wealth as a whole. Musk’s fortune increased by $13.9 billion over five years, his income reached $1.52 billion, and the tax was $455 million. Musk paid 3.27 percent tax on the amount by which his fortune grew.