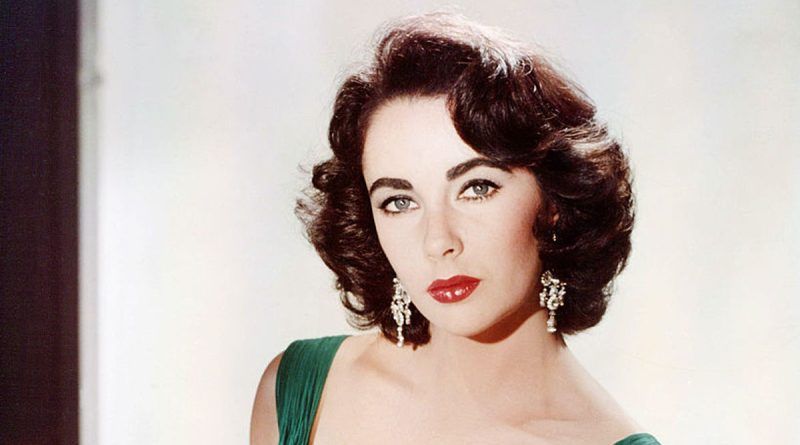 Elizabeth Taylor's dress is up for auction for $72,500

The dress was created by designer Marc Bohan for Christian Dior. For a long time it was thought to be in the archives of the French fashion house in Paris. However, as the edition asserts, in fact the dress for over 50 years was in the suitcase of the actress’ assistant and friend Anna Sanz, to whom Taylor had given part of her closet in the 1970s.

The dress will be sold at Kerry Taylor Auctions’ “Passion for Fashion and Ballet” auction on Dec. 6. Kerry Taylor, owner of the auction house, said she has no doubts about the authenticity of the dress. “We can be certain that it belonged to Elizabeth Taylor, all the available documentation confirms that.” Along with the dress for sale are other items of the actress’ closet: the “widow’s robe” from the movie “Boom!” and outfits from Tiziani’s couture collection designed by Karl Lagerfeld.

Elizabeth Taylor (1932-2011) starred in 69 films, many of which have gone on to become cinematic classics. The actress is the recipient of two Academy Awards for best actress (1961, 1967), as well as a special Oscar for outstanding individual contribution to humanism (1993).