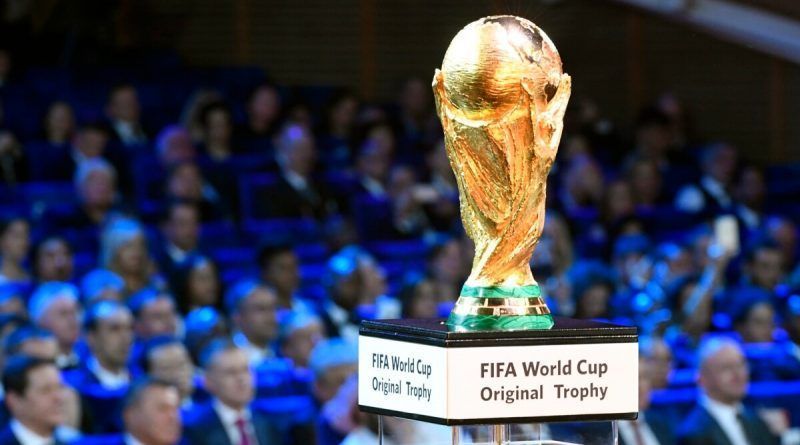 The International Federation of Association Football (FIFA) at a ceremony in New York, with the participation of President Gianni Infantino, announced the list of cities where matches will be held at the 2026 World Cup. For the first time in history, the tournament will be jointly hosted by three countries – the United States, Canada and Mexico. Thus 60 from 80 matches will pass in the USA, including all quarter-finals, semifinals and the final.

Of the 22 candidate cities, FIFA has selected 16 bids, including 11 from the United States. The two cities in Los Angeles and San Francisco, California and Houston and Dallas, Texas will each host the World Cup, along with Miami, Seattle, Kansas City, Philadelphia, Atlanta, Boston and Met Life Stadium in East Rutherford, which is jointly represented in the bid by New Jersey and New York.

Among those left out of the tournament was a joint bid by the U.S. capital, Washington, D.C., and Baltimore, a city located in Maryland. It was represented by M&T Bank Stadium, which is the home arena of the Baltimore Ravens American Football Club.

None of the stadiums that hosted the first World Cup for the United States in 1994 made the final list of championship hosts. For the right to host matches of the upcoming championship fought for the Camping World Stadium in Orlando, Florida, and the Rose Bowl stadium in Pasadena, California, which hosted the final of the 94 World Cup between Brazil and Italy.

Two cities in Canada – Vancouver and Toronto – and three cities in Mexico – Guadalajara, Monterrey and Mexico City – will also host the 2026 World Cup. The Azteca stadium in the Mexican capital, the largest in Latin America, will be the first-ever soccer arena to host three World Cups. It was the venue for the finals of the 1970 and 1986 championships hosted by Mexico.

The FIFA World Cup 2026 will be the first ever with 48 national teams. The number of participants in the final round will be increased for the first time since 1998, when 32 national teams were first qualified for the tournament. The format of the competitions will also be changed. In each of the 16 groups of preliminary round there will be 3 teams instead of 4, and the two best national teams from each group will make the playoff round, which will start with the 1/16 finals.

The exact dates of the tournament, according to FIFA President Gianni Infantino, have not yet been determined, as well as the stadiums that will host the opening match of World Cup 2026 and the final. The tentatively announced dates are from 11 June to 12 July, but as the head of the soccer federation said immediately after the ceremony in New York, additional consultations will be needed to make a final decision.