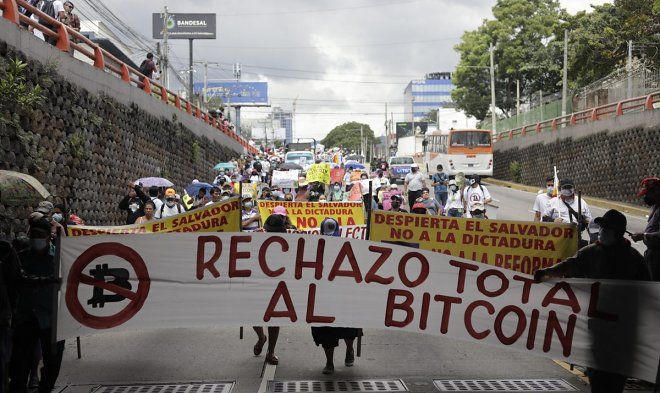 University of Canberra economist John Hawkins published an article in The Conversation in which he summarized El Salvador’s policy of switching to bitcoin as its national currency. Hawkins noted a positive thing – the whole world has witnessed a grand experiment in cryptocurrencies. The problem is that the whole endeavor has failed, and the streets of El Salvador are bleeding with economic disaster.

Hawkins explicitly points out that the head of the country, Nayib Bukele, has no competence or knowledge of cryptocurrencies or the fundamentals of economics. He was tempted by easy money and decided to invest in the most unstable and unpredictable, unregulated market. But Bukele couldn’t even do that, as he didn’t raise even half of his announced $100 million bitcoin investment package.

Another disadvantage of Buquelet’s policy is that only ordinary Salvadorans believed him, and in small numbers. It’s hard to attract foreign investment when the IMF is directly urging the head of the country to repeal risky laws, and he responds by posting snide memes on Twitter. After the bitcoin double-dip, it turned out that the poor country of El Salvador not only earned nothing, but also lost a lot. The criminal circles that dreamed of becoming crypto-rich are back to their usual looting and violence in the streets.