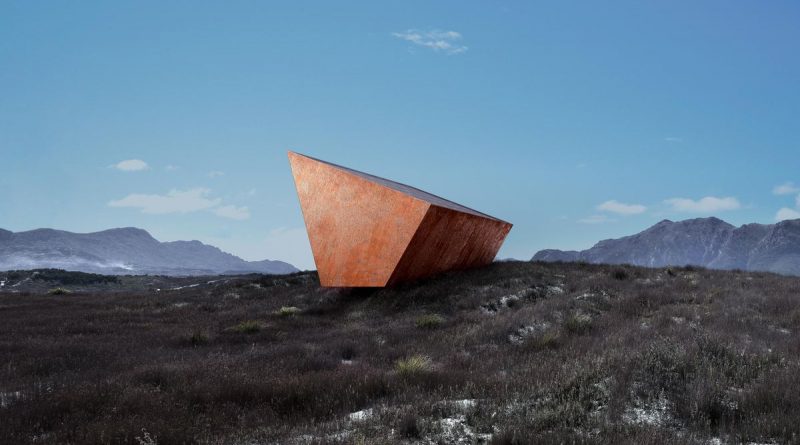 A giant steel box is about to appear in a hidden location in the wilderness of Tasmania that is supposed to survive the end of the world in order to tell the survivors of the future exactly how humanity has fallen. The joint project of the Australian Broadcasting Corporation, the creative agency The Glue Society and the University of Tasmania is called “Earth’s Black Box. It is modelled on the “Doomsday Vault” on Svalbard, but will contain information about humanity’s global mistakes and miscalculations, rather than seeds.

Famous comedian George Carlin once uttered the prophetic phrase, “There’s nothing wrong with the planet. This is the end of mankind.” And in light of current events with climate and weather, the economic and political situation, the threat from pandemics and depopulation, this does not seem like an exaggeration. Rather, the only question is “when” and “exactly how” our civilization will be destroyed. Humans, as a species, are very likely to survive, and they would do well to learn later about the mistakes of the past masters of the Earth, as we naively call ourselves.

Technically, it’s a huge safe with lots of data storage inside, with solar-powered systems. It is unclear where the “black box” receives information and what facts it records. It is not known how long such a system can operate autonomously, how it will survive cataclysms like volcanic eruptions or floods. But this is secondary, the main thing is to let those in power know that from now on the history of their mistakes and wrong decisions about the fate of the planet is recorded. Perhaps this will encourage them to behave more prudently and responsibly.