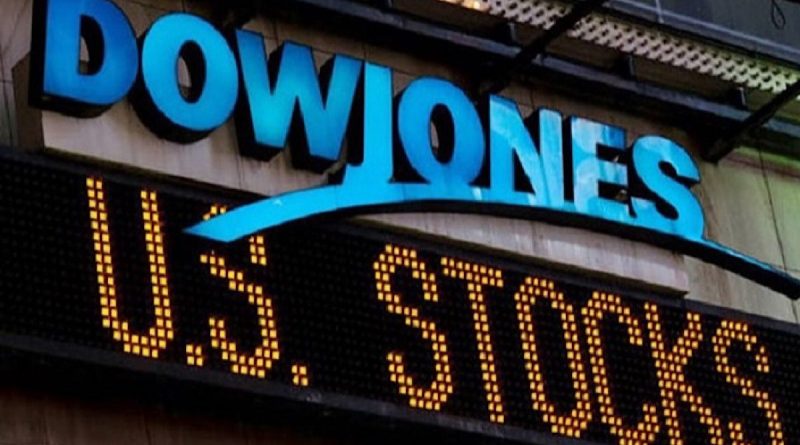 The U.S. indices Dow Jones and S&P 500 during the trading session on the New York Stock Exchange on Wednesday rose to a record high. The corresponding data are given on the trading site website.

As notes MarketWatch, the growth of indices was caused by investors’ expectations of quarterly reports of American technology companies. In particular, Tesla is expected to publish financial indicators for a three-month period on Wednesday. Next week, Apple, Microsoft, Amazon, Facebook and Alphabet, which owns Google, will present quarterly reports.