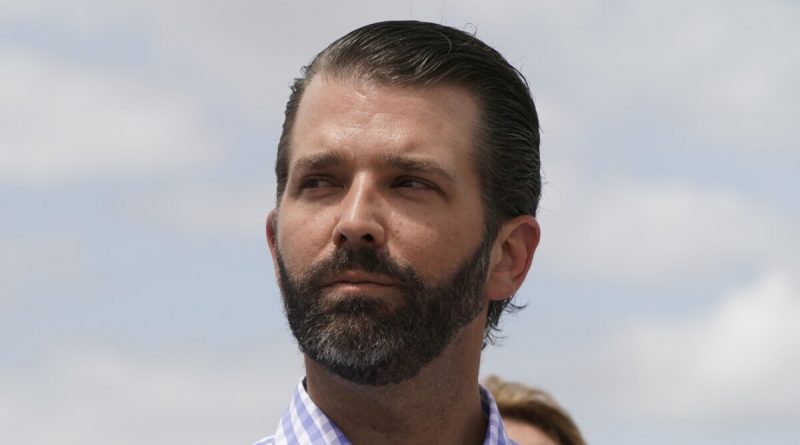 The White Coast Waste Project published a report that the U.S. National Institute of Allergy and Infectious Diseases, headed by America’s top infectious disease researcher Anthony Fauci, funded taxpayer funds to experiment on dozens of Beagle puppies around the world. The report says the pups were given experimental drugs and had their vocal cords removed. The animals were also subjected to insect bites and parasite infestations.

Trump Jr. posted a photo on Instagram with T-shirts and hoodies that read “Fauci kills puppies” and “Fauci lied – the dogs died.” In the photo, he left a link to his website, where you can buy clothes in two colors ranging in price from $27.99 to $39.99. 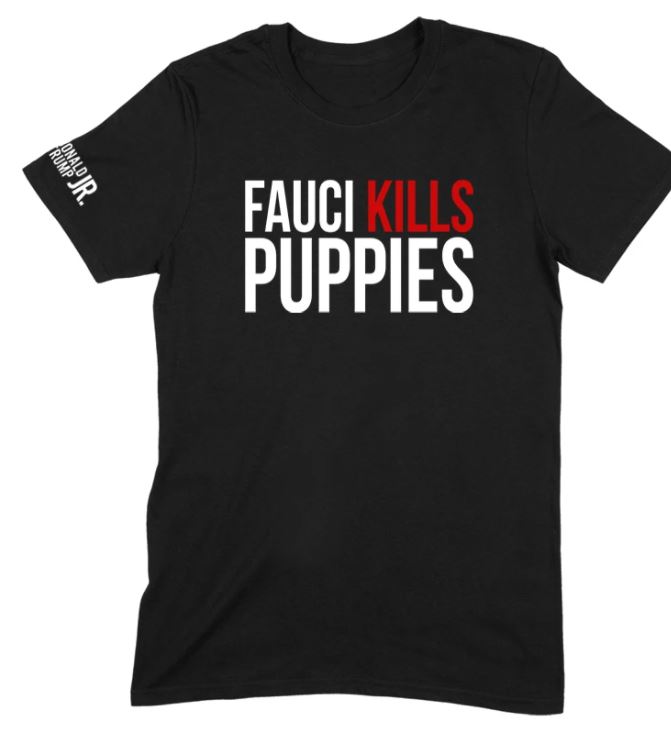 Earlier, U.S. Senator Rand Paul called on the U.S. administration to fire Anthony Fauci, the chief U.S. infectious disease researcher, over Washington’s funding of coronavirus research at a lab in Wuhan, China, where the first COVID-19 outbreak was reported, and accused the infectiologist of lying. Fauci himself denied all the accusations in an interview with ABC television and noted that the research in Wuhan was conducted under strict control and was not conducted to create a new virus.