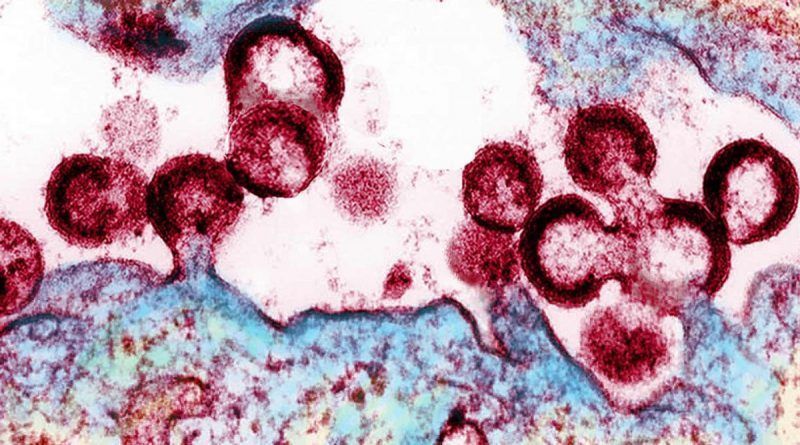 HIV treatment researchers reported a fourth case of cure. However, for the part of HIV-infected people who also suffer from cancer (and we are talking about tens of millions of patients around the world), it looks like a weak consolation.

The cured patient is a 66-year-old man, a patient of the City of Hope Specialized Center in California. “He has already been followed by a New Yorker and a patient from Dusseldorf, who also went into long-term remission.

Doctors attribute the significant improvement in the health of a patient from the City of Hope to a bone marrow transplant, which is characteristic of cancer treatment. According to infectious disease doctor Jana Dikter, the fact that the cured patient was the oldest patient adds optimism, which gives hope for healing to other elderly HIV patients who have also been diagnosed with cancer.

The patient had been vaccinated against COVID-19 last March, after which he went into remission against both HIV and leukemia. Dickter also noted that the patient underwent simplified chemotherapy and that this can help older HIV-oncology patients continue treatment. However, it is a complicated procedure that poses a health risk to most such patients.

At the HIV conference, participants heard about the case of a 59-year-old patient from Spain who has been in remission for 15 years after stopping treatment. According to Sharon Levin, president of the International HIV Society, the case differs from the City of Hope because the virus, though minimal, remains in the body.

The case of the City of Hope patient will help create a roadmap for promising CRISPR gene-editing treatments for HIV, which may someday require just one shot. For now, however, we can only dream of that.