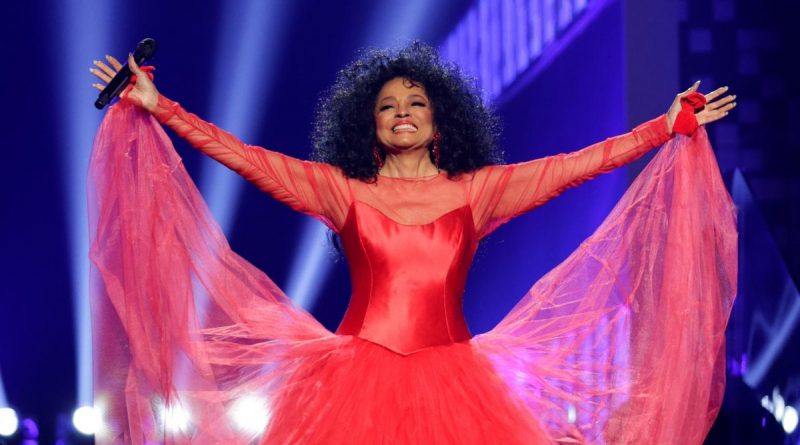 Diana Ross released a teaser of her new video clip

Diana Ross has released a teaser for the first video clip in more than 10 years. “My sons gave me the confidence and encouragement to make this video. After almost two years without performing or filming, they supported me so that I could be among a lot of people again,” the Diana Ross said.

A music video is forthcoming in support of Ross’ new studio album called Thank You. The singer has been recording the tracks in her home studio during the pandemic. The album is expected to be released by the end of this week. Ross’ last album was released in 2006 under the title I Love You.

The teaser shows first the studio set, which is filmed in accelerated time, and then Ross herself performing the song.

According to the singer, the new album is about gratitude for life. “I spent the past year recording new music, and this music is a reflection of the joy, love and gratitude I feel every day. It’s an album of great appreciation for life and all of you,” Ross said.

The singer rose to fame in the 1960s as the lead singer of the all-female band The Supremes. Since the 1970s, she began a solo career. She performed songs in a variety of styles, including jazz, disco, pop, soul and many others.