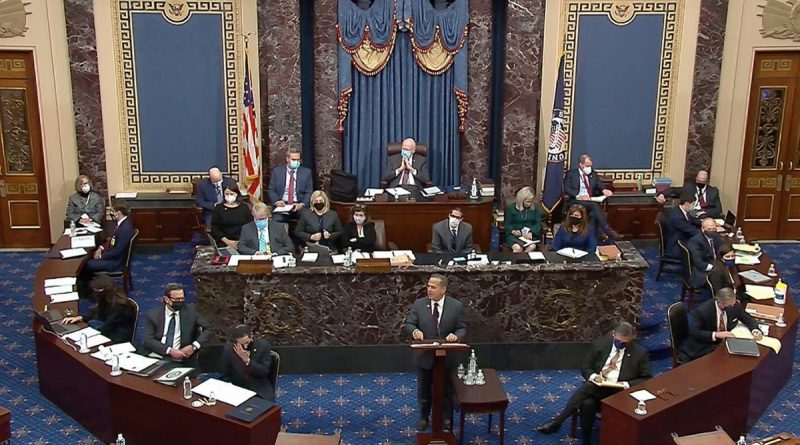 Democrats and Republicans agreed to raise the U.S. debt ceiling by $480 billion

Democrats in the U.S. Senate on Thursday agreed to raise the U.S. borrowing limit by $480 billion.

“We reached an agreement to raise the national debt ceiling by early December,” Senate Democratic Majority Leader Chuck Schumer said earlier in the day. He expressed hope that a related legislative initiative could be approved Thursday. According to the newspaper, the agreement would involve “raising the borrowing limit by $480 billion,” which the U.S. Treasury Department estimates would cover spending through Dec. 3. As noted by Reuters, this would mean raising the limit to about $28.9 trillion.

The Republican leader of the upper house of Congress, Mitch McConnell, also said lawmakers had reached an agreement.

Last week, the House of Representatives approved suspending the national debt limit until December 16, 2022; the bill was then to be considered by the Senate. However, the U.S. media predicted it would not pass there due to opposition from Republicans, who have so far promised to take all possible measures to block the initiative. They insisted that U.S. President Joe Biden and the Democrats cut government spending or take other measures to reduce the debt.

Treasury Secretary Janet Yellen earlier told U.S. lawmakers in a letter that the resources of her department would be exhausted shortly after Oct. 18 if Congress does not raise the debt ceiling or suspend the borrowing limit to avoid a default by that date. She urged lawmakers to take action as soon as possible.

The current ceiling prevents the U.S. Treasury from issuing new bonds to finance government operations after a certain level of government debt or a certain date is reached. That level reached $22 trillion in August 2019 and was suspended until the end of July 2021. Because lawmakers failed to raise the ceiling in time, the debt level reached its maximum level as of August 1.