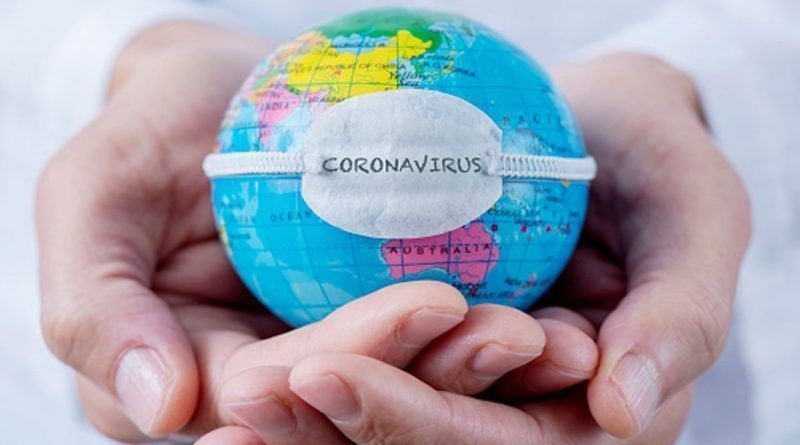 There has also been a spike in deaths due to the coronavirus. In the past seven days, one and a half times as many people have died as in the previous seven days.

A new wave in Europe
Another rise in the incidence of disease continues in Europe. The highest rates are now in Germany, where over 140 thousand cases per day are registered, which is the highest for the country since the end of March. At the same time in France, which ranked first in the region last week, now there has been a slight decline – Covid is being registered in 120 thousand people. Indicators in Italy are roughly at the same level.

Stabilization in Latin America
The infection has stabilized in Latin America. Thus, in Mexico last week, as in the previous similar period, about 30,000 cases were registered daily, the same level as in February. The highest rates are still in Brazil, where covid is diagnosed in about 70 thousand people. This level of morbidity has been kept there for three weeks already.

In Colombia, rates have increased by 10% in seven days. About 3.5 thousand cases a day are detected there. And in Chile there is almost 20% decrease.

The seventh wave in Asia
Authorities of Asian countries also talk about a new, seventh wave of covid. So, in Japan in recent days has already recorded more than 100 thousand people ill, which is one of the highest rates during the entire pandemic. Compared to last week the growth was almost double.

There has been a sharp jump in South Korea where we are already seeing 40,000 cases a day. At the same time in India, the growth has stopped – in the country for the second week, about 20 thousand residents fall ill with covid.

The USA still tops the list with 1.7 thousand deaths within seven days (10% increase compared to the previous week). The death rate in Brazil is about the same.

However it has grown by 30-50% in European countries where new outbreaks have been recorded. So, in Spain, Italy and Germany already 110-120 people die every day, while at the beginning of summer fatal cases were four times less.