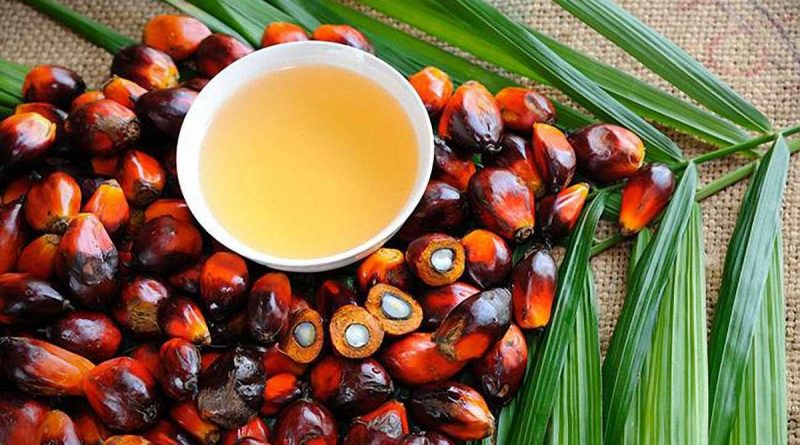 Exposure to high concentrations of one of the fatty acids in palm oil promotes the spread of cancer cells. This is the conclusion reached by scientists from Spain and the United States. The results of the study have been published in the journal Nature.

It is known that fatty acids are the building blocks of fat, which is used including cancer cells. Therefore, if the body already has a malignancy, certain fatty acids can cause metastases to spread rapidly. But what biological mechanisms are involved, and whether all fatty acids contribute to metastasis, has so far been unclear.

Biologists from the Institute of Science and Technology in Barcelona, along with colleagues from other institutes and universities in Spain and the United States, conducted an experiment in which they exposed high concentrations of palm oil fatty acids to human cancer cells and then planted them in mice. The results showed that one of these fatty acids, palmitic acid, promoted oral and skin cancer metastases in the mice, although it had no effect on the appearance of the tumor itself.

Other palm oil fatty acids, oleic and linoleic, as well as omega-9 and omega-6 fats found in foods such as olive oil and flaxseed, showed no such effect. Adding palmitic acid to the mice’s diet, however, not only promoted metastasis but also had a long-term effect on the cancer genome. Cancer cells that were exposed to palmitic acid for a short time remained highly metastatic even after palmitic acid was removed from the diet.

The researchers found that this “memory” was caused by epigenetic changes — changes in gene function that allow metastatic cancer cells to form a neural network around the tumor to communicate with their immediate environment and spread more easily.
The authors hope that understanding the nature of this cell communication will allow them to create a way to block it.

“We are not focusing on what type of diet is or is not appropriate for patients with metastatic cancer,” Professor Salvador Aznar-Benitah, head of the research team at the Catalan Institute for Advanced Research (ICREA) and the Barcelona Biomedical Research Institute, said in a press release from Worldwide Cancer Research, which funded the study. – Instead, we are focusing on new potential targets that we could suppress, which would have real therapeutic benefits for the patient regardless of their diet.”

In the near future, the authors plan to begin clinical trials of new cancer therapies based on the discoveries made in the study.