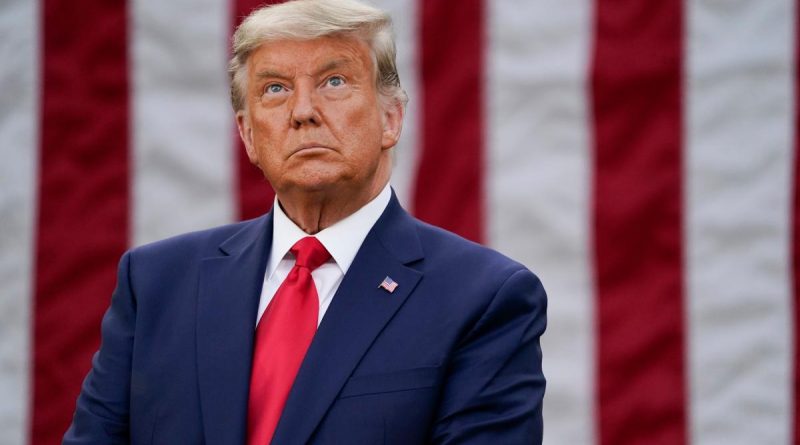 A court in New York has ordered former U.S. President Donald Trump to testify about the attack by his security detail on one of the demonstrators at the Trump Tower in 2015.

Trump will be ordered by the court to arrive at the skyscraper building in midtown Manhattan, where the Trump Organization group headquarters is located, on Monday, or “in case of emergency or illness” on another specified date before the end of the month. In a pretrial hearing, the plaintiff’s attorneys want to determine whether Donald Trump was responsible for the actions of his employees that day.

In September 2015, several dozen people staged a protest against the billionaire’s rhetoric on migrants. During the demonstration, then Trump’s head of security and adviser Keith Schiller hit one of the demonstrators on the head and broke his poster.