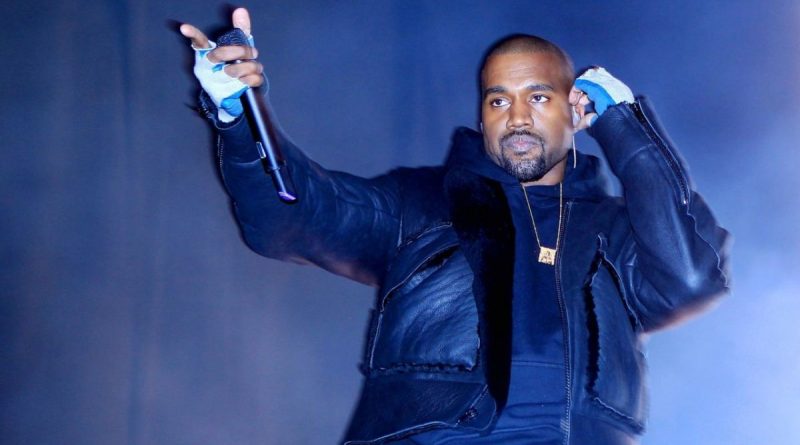 Court allows Kanye West to change his name to a pseudonym

A court in Los Angeles, California, on Monday approved U.S. rap artist Kanye West’s application to change his name to a stage name.

According to its information, from now on, 44-year-old Kanye Omari West should now be called “Ye”, which coincides with the name of one of his recent albums. The singer filed a petition to that effect in late August, explaining his desire for “personal reasons.” It took just under two months to review his request.

In February of this year, American model Kim Kardashian and rapper West filed divorce papers with the court after seven years of marriage. At the same time, as the portal notes, Kardashian still keeps the name of her ex-spouse, even when participating in television programs.