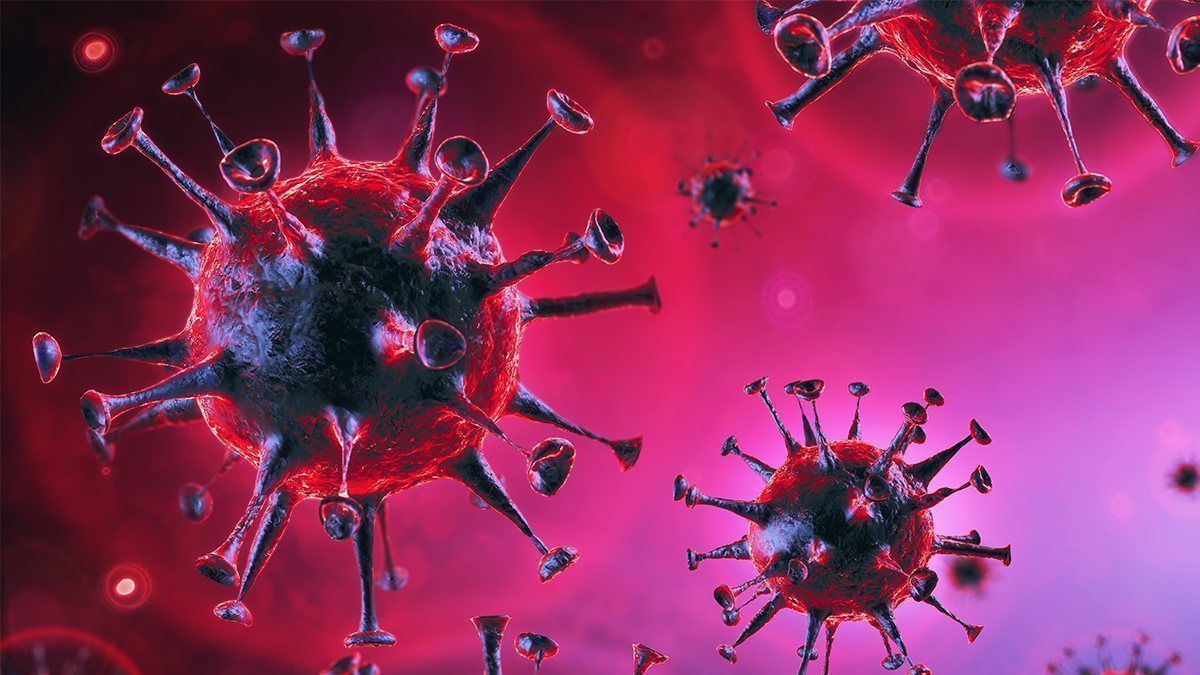 Scientists have found that the chronic pain that accompanies post-covid syndrome is caused by a malfunction in the neurons of the spinal cord, which are responsible for the recognition of pain sensations. The press office of the American Society for Pharmacology and Experimental Therapeutics (ASPET) reported this.

“Many carriers of post-covid syndrome complain of sensory disturbances, including chronic pain. We have uncovered the disruptions that coronavirus causes in certain regions of the spinal cord related to pain signaling,” said Randall Serafini, a researcher at Mount Sinai Hospital School of Medicine in New York, USA.

Many people who have had a mild to severe coronavirus infection suffer from post-covid syndrome in the next few months. It manifests as chronic fatigue, hair loss, shortness of breath and exacerbation of chronic diseases, which is presumably due to a persistently high activity of the immune system.

As noted by Serafini and his colleagues, one of the most common manifestations of post-covid syndrome is that the patient begins to experience unexplained pain and malfunction in the senses. American doctors managed to discover the causes of their development in experiments on hamsters that had been infected with COVID-19.

During observation of the diseased animals, the researchers noticed that the hamsters reacted unusually sharply to even very light touches to their skin, and this hypersensitivity did not disappear in them a few weeks after recovery. Moreover, in the following months, the hamsters began to experience chronic pain, the severity of which increased rather than decreased.

This discovery led scientists to look in detail at the regions of the rodents’ nervous system associated with the response to touch and pain. To do this, scientists analyzed which genes were active in those neurons in the hamsters’ spinal cord and brain that were directly involved in recognizing pain reactions. Similar measurements were performed by Serafini and his colleagues for healthy hamsters and animals that had contracted the flu.

Subsequent comparison of the results of these experiments showed that penetration of SARS-CoV-2 into the hamsters’ bodies led to the development of long-term abnormalities in the cells of the so-called ganglia of the posterior spinal cord roots, one of the structures involved in transmitting pain signals to the brain. These failures, in turn, were associated with the fact that rodent neurons began to produce large amounts of the protein ILF3, a signaling molecule whose properties are still largely unexplored.

Discovering this relationship, U.S. medical experts tested what would happen if hamsters were injected with a substance that blocked the production of ILF3. These experiments showed that injections of the experimental drug completely suppressed chronic pain and dramatically decreased skin sensitivity. In the near future, scientists plan to test this substance in experiments on larger animals and volunteers suffering from post-covid syndrome.