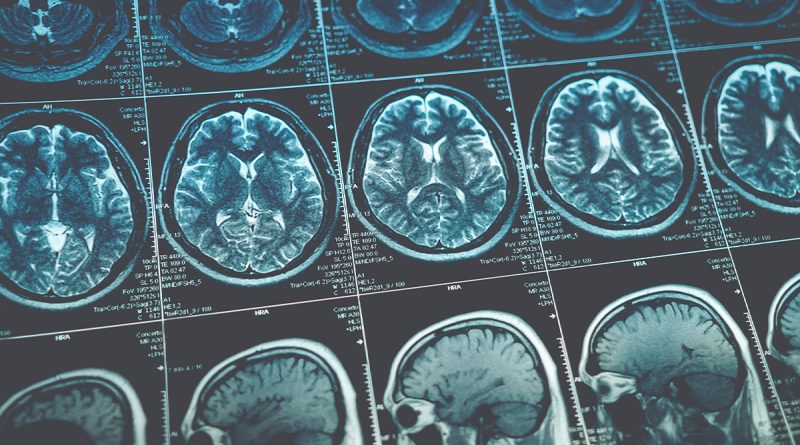 Coronavirus can severely damage the brain

The characteristic symptom of COVID-19 disease – disappearance of sense of smell and taste – turned out to be only a small, superficial part of much more dangerous changes that occur inside the brains of those affected. This was the conclusion reached by doctors in France, Germany and Spain. Studying the brains of people who have died from the disease, they are increasingly finding “string vessels” – the remains of dead capillaries.

SARS-CoV-2 has been found to hit endothelial cells, destroying them, which leads to microvascular pathologies. The actual destruction of the capillaries makes it difficult to supply blood to the brain, which leads to the risk of neurological abnormalities. There are a great many of them – in addition to disorders of taste and smell in the disease may occur memory loss, epileptic seizures, loss of consciousness, dementia, etc. Covid has also become a significant cause of more frequent microstrokes.

What’s worse, brain damage can also manifest itself months after the disease. However, they are most likely not irreversible – experiments on hamsters have succeeded in getting the brain to return to normal. Doctors believe that it all depends on the severity of the disease, and the easier it is tolerated, the lower the risks to the brain. By the way, this is another argument in the lingering debate about the benefits of vaccination.