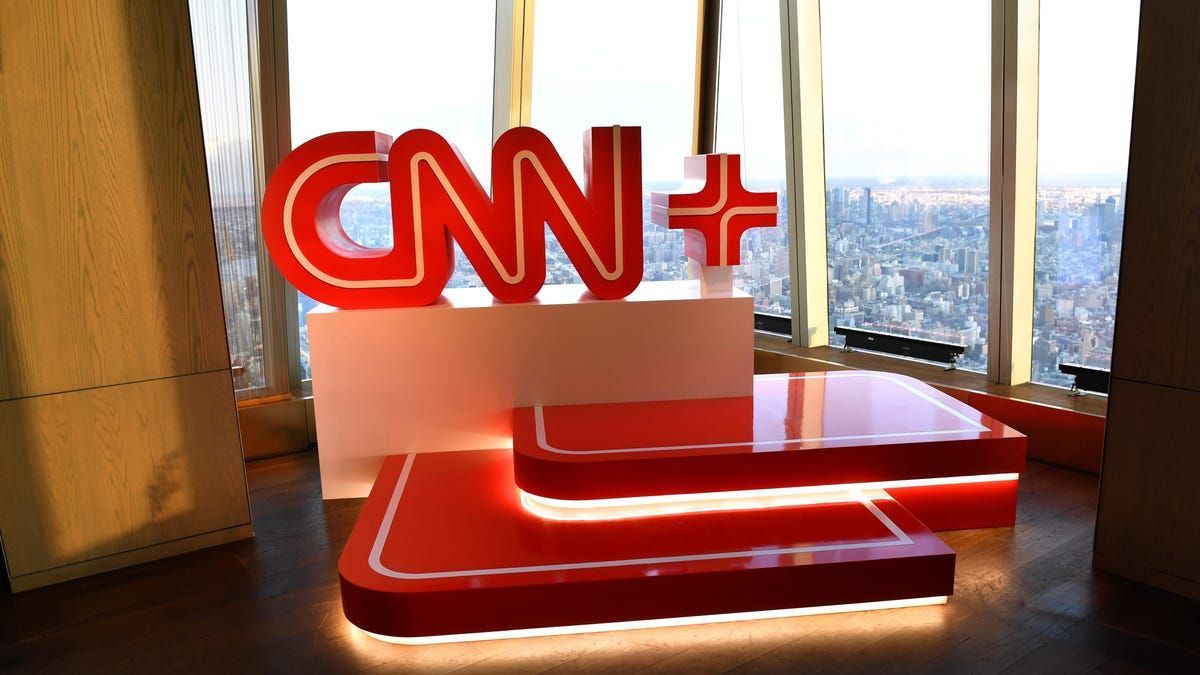 CNN has announced that April 30 will be the last day of its own streaming service, CNN+. This was reported by The Wall Street Journal.

The decision to close the streaming platform came less than two weeks after CNN was taken over from telecommunications giant AT&T to Warner Bros. Discovery (WBD), the result of a merger between Warner Bros. Studios and the Discovery Channel. According to David Zaslav, CEO of WBD, the best option would be to place all of the company’s information products on one platform, rather than launch separate services for each channel.

CNN+ was launched on March 29 and attracted fewer than 100,000 users. The subscription price was $5.99 a month and was not justified, according to Discovery executives, because the arrangements with pay-TV distributors limited the amount of news products that could be placed on CNN+. In addition, the new platform entered into competition with the TV channel Fox News, to the streaming service which has more than a million subscribers.

Former CNN+ head Chris Licht said that some of the news content created for the new service would move to other WBD platforms, including CNN and HBO.

“The decision to close CNN+ is essential to CNN’s long-term success. It will allow us to redirect resources to our core products, through which we want to achieve our single goal of continuing to improve CNN and strengthen the channel’s position as the leading news provider worldwide,” Licht said.