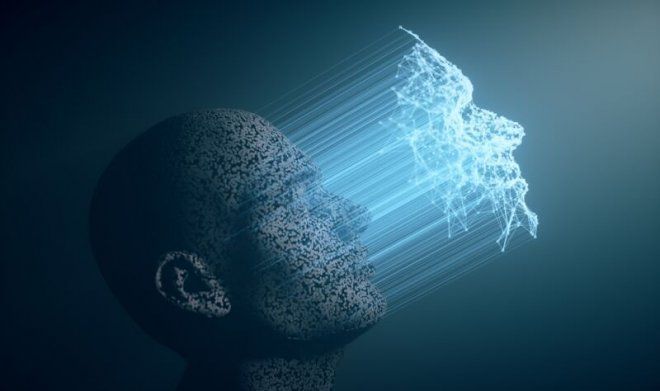 However, its immediate goal of collecting 100 billion photos of users’ faces online to create a global database raises many questions. After all, this essentially means that the database will include almost every person, according to various estimates, there are about 8 billion people living on Earth today.

As reported by the Washington Post, the main source of photo collection for Clearview AI will be social networks and various websites where people’s photos are posted, and the collection will take place without their consent. Leading IT giants – Facebook, Google, Twitter and YouTube – immediately reacted, demanding to immediately stop the unauthorized collection and remove what is essentially stolen photo content. In response, Clearview AI argued that the company’s actions were lawful, citing the First Amendment of the U.S. Constitution.

In order to somehow mitigate the highly questionable nature of its database, the company explained that it would only be used by “government agencies and their agents”. We are talking primarily about law enforcement agencies.

As CEO of Clearview AI Hoan Ton-Zat said, photos from the database “can help save people, prove innocence, and prevent mistaken identity.”

In early 2020, the U.S. Internet giants categorically banned companies from using photos from their websites, which, however, did not prevent police from actively using Clearview AI technology to identify participants in the world-famous Capitol assault in January 2021.

Today in the U.S. courts there are many lawsuits against Clearview AI for privacy violations, and many of them have already been satisfied. Nevertheless, some other companies, such as Airbnb, Lyft and Uber, are interested in its developments. With Clearview AI, they hope to crack down on crimes committed on their platforms.