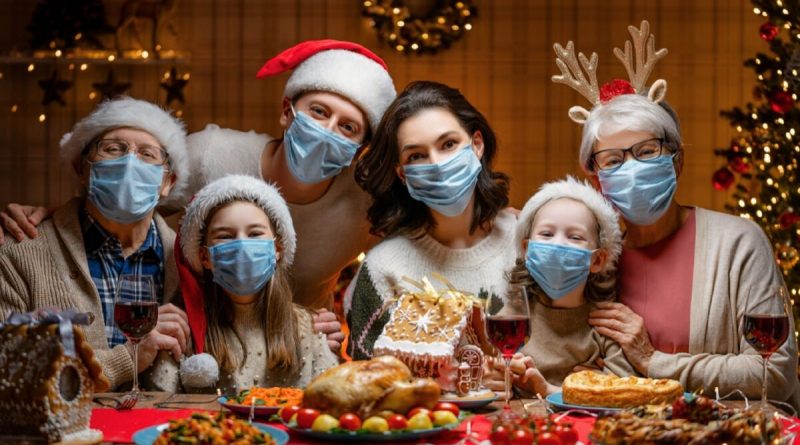 Christmas with restrictions and mass flight cancellations around the world

European medical experts are holding their breath – the coming weeks will be decisive for the continent. The Omicron variant will spread to at-risk groups, and it will become clear whether it will generate a wave of hospitalizations. Meanwhile, thousands of flights worldwide have been canceled in the U.S., Australia and other countries because of Omicron. In the meantime, Bethlehem is preparing to celebrate Christmas with restrictions.

The Omicron variant is spreading across the planet, forcing national governments to impose more and more restrictions. Many European countries have seen an explosive growth in infection rates, with the Netherlands imposing a strict lockdown this week, closing all “optional” establishments, and Italy and Spain mandating on Friday that residents wear masks even on the street.

Other European countries are preparing to introduce tough measures between Christmas and New Year’s. In Germany, groups of more than 10 people will be forbidden to gather from December 28, and soccer matches will be held behind closed doors. In Portugal, the lockdown will begin on December 26, as will mandatory work from home.

All this is due to the very rapid spread of the Omicron option. According to some observers, even countries in Europe, where more than 80% of the population is vaccinated, were not ready for it.

In Bethlehem on the West Bank, where, according to the Bible, Jesus Christ was born, Christmas will be celebrated with anti-viral measures. Thousands of pilgrims gathered in the city will not be allowed to attend the ceremony.