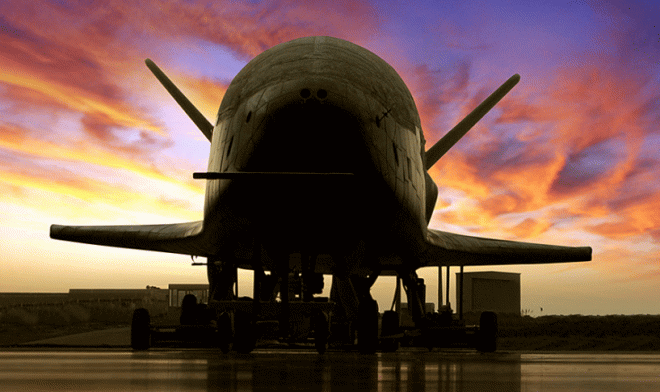 China continues to implement the military component of its space program. Thus, the Long March 2F launch vehicle has launched an unknown spacecraft into orbit, from which another no less mysterious object separated, which is now in its immediate vicinity.

Everything connected with the mysterious apparatus is hidden in the Middle Kingdom veil of secrecy. Now he is closely watched by specialists of the 18th Squadron of the U.S. Space Force. According to astronomer-researcher Jonathan McDowell, it may be a “service module, from which another orbiting object can be launched.

Apparently, this is the Chinese version of the “shuttle”, which resembles the U.S. reusable spacecraft Boeing X-37B, also involved in a secret military program and is now performing its sixth flight.

Nothing is known about the time the spaceplane will return to Earth. However, given the activity in the area of the Lob Nor base (Xinjiang Ave.) we should expect its landing in the near future.